JAKE PAUL will pay 50 percent of all undercard fighters their contracted purses, even though his fight with Hasim Rahman Jr was cancelled. Paul was..

JAKE PAUL will pay 50 percent of all undercard fighters their contracted purses, even though his fight with Hasim Rahman Jr was cancelled.

Paul was scheduled to fight Rahman Jr. tonight. However, the fight was cancelled when Paul accused Rahman Jr. of shifting the goalposts in order to achieve the agreed weight. 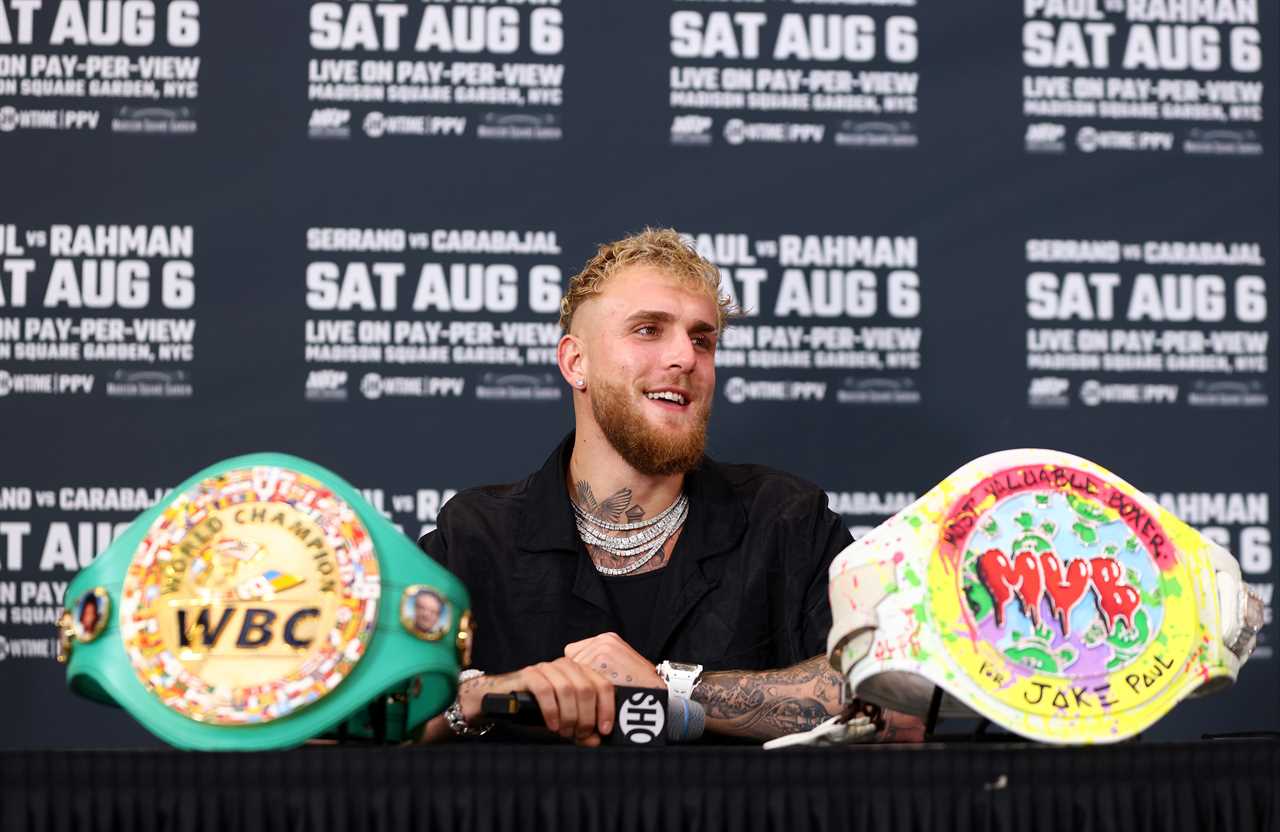 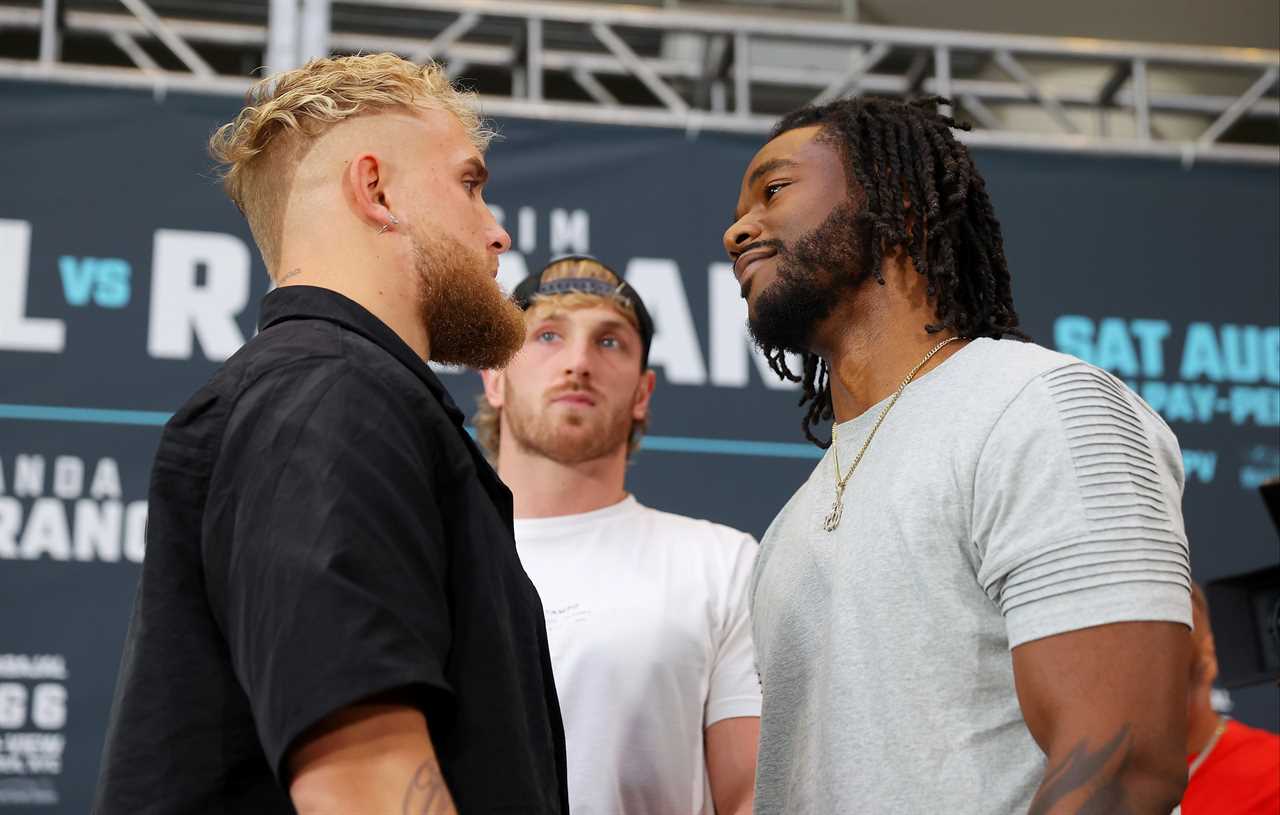 
Paul's team has confirmed that each fighter will receive 50% of the contract purse.

Most Valuable Promotions released the following statement: "The undercard fighters who were scheduled to fight today in the Jake Paul and Amanda Serrano MVP event spent many hours training physically and mentally in preparation to fight on one the most important stages of their career."

"These undercard fighters adhered to the terms of their contracts, and Jake and MVP were extremely disappointed that the event was cancelled adversely.

"All other undercard fighters at the event will receive a payment directly by Jake Paul of 50% their contracted purse amount, and they are exempt from any contractual obligations."

The generous offer does not cover Brandun Lee, Ashton Sylve and Amanda Serrano because they are "in the process" of rescheduling fights against their respective opponents.

Rahman Jr. weighed in for fight, despite it being cancelled at 206lbs.

After weighing 1lb more, he called the YouTuber-turned-boxer "scared".

"Stop worrying and start fighting. It's as easy as that.

Paul plans to return to the ring in October with several opponents, including Andrew Tate (controversial figure).