PFL star Brendan Loughnane is one win away from his dream UK homecoming fight. He promises to 'be there' at the afterparty

BRENDAN LOUGHNANE is one win away from a dream homecoming fight – and the afterparty to go with it. The British featherweight is part of the..

BRENDAN LOUGHNANE is one win away from a dream homecoming fight – and the afterparty to go with it.

The British featherweight is part of the Professional Fighters League 2022 season, which consists of a qualifying and play-off format. 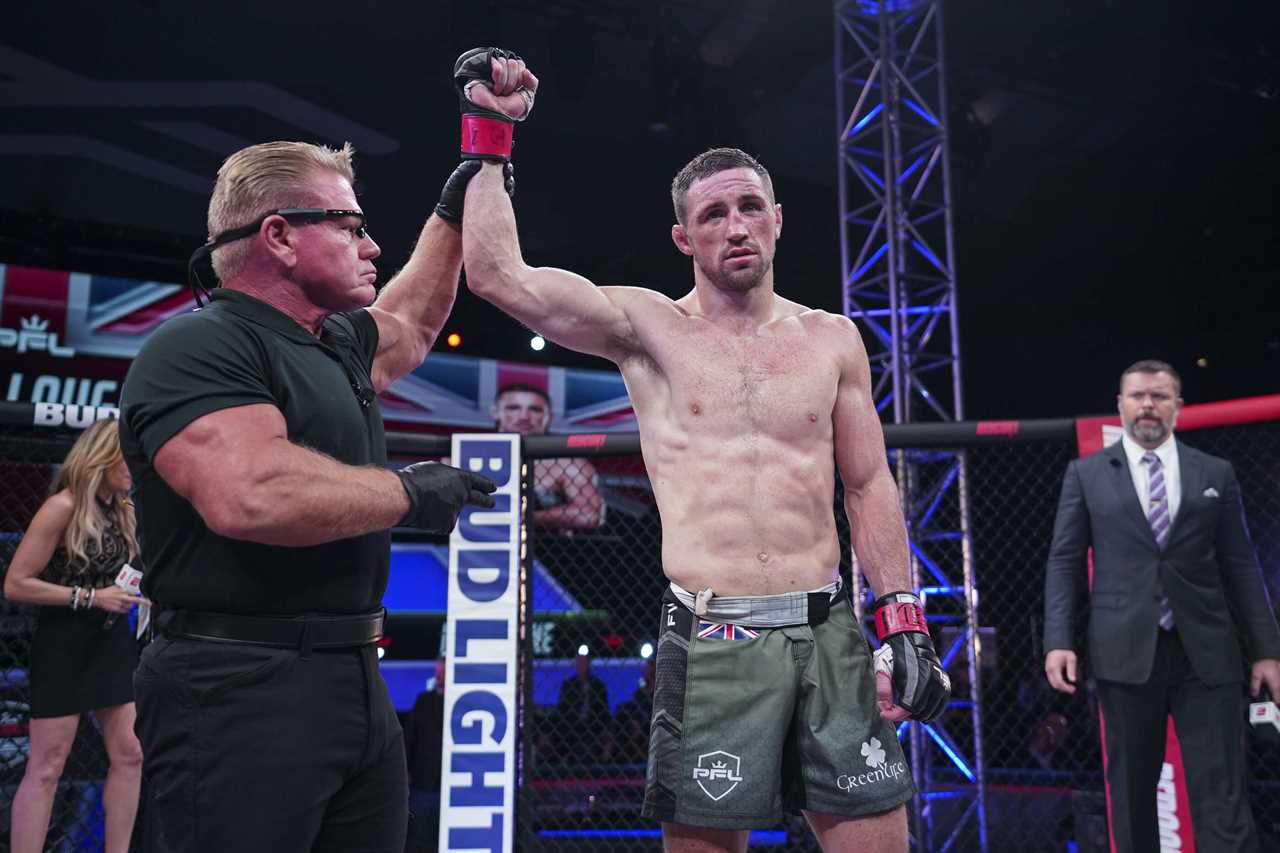 Brendan Loughnane is one win away from a dream homecoming fight

Loughnane won his first regular season fight, beating Ryoji Kudo in April, and another victory will secure his place in the quarter-final.

The PFL’s play-offs will be staged in the UK, in Cardiff on August 13 and London one week later.

Loughnane has not fought back home in MMA since 2018, but did have a boxing match in Manchester last year.

And after enjoying a few days of celebration in his hometown, he expects a similar bender if he makes it into the $1million winner-take-all final. 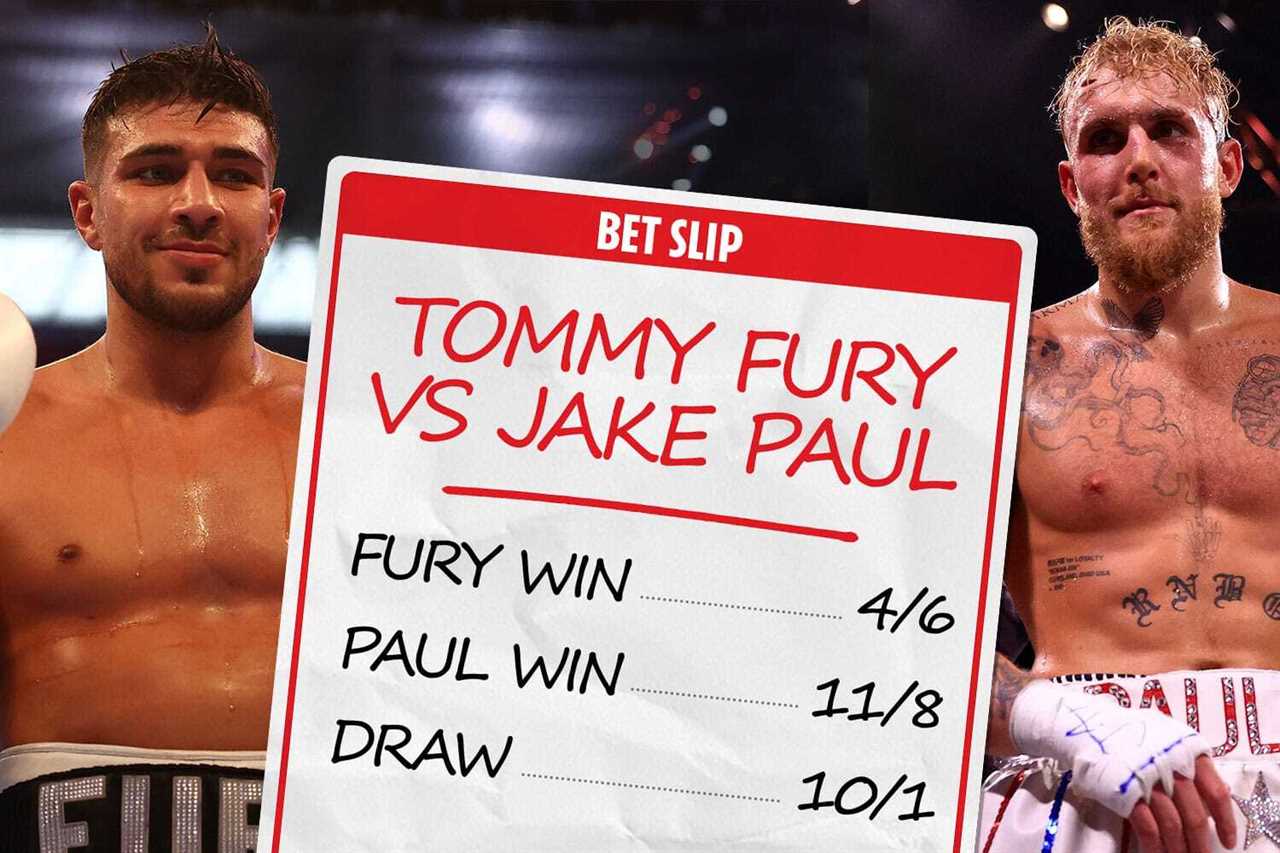 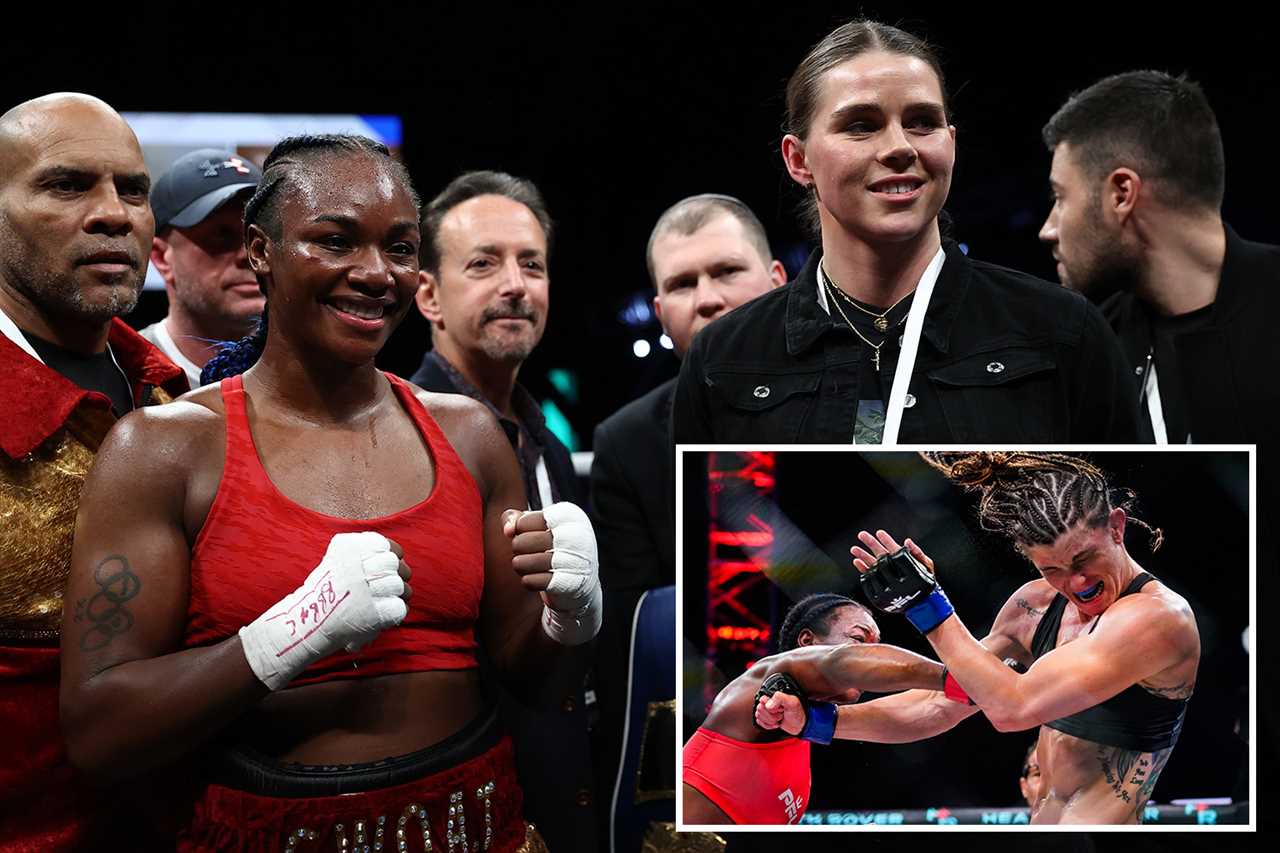 Loughnane, 32, told SunSport: “After that boxing match I went missing in Manchester for about two days.

“So it looks like I’m going to go missing in London, August 20th!

“I’ll be embracing the fans, anyone who has come out and spent their hard earned money, I’ll be amongst it.”

The PFL offers ten stars in eight divisions the chance to win four fights in seven months, culminating in a final where the winner bags a $1m cash prize.

Points are earned in the opening two bouts, depending on your method of victory, with the top four progressing into the play-offs.

That consists of a semi-final fight, where the winning two then progress to the million dollar finale.

Meaning Loughnane can book his place in the showpiece fight in front of his home fans, but first faces Ago Huskic in Atlanta tomorrow.

A win will book his place in London, but as a poster boy for the PFL’s UK launch, the pressure is on.

He said: “We’re going to lift the roof of it, we’ll make a proper event out of it.

“But without me, the show wouldn’t be the same. I’ve just got to get to work, I’ve got a job to do.

“There’s so much pressure on me right now, but all I’ve done is count down the hours to train, I’m that focussed on the job in hand.” 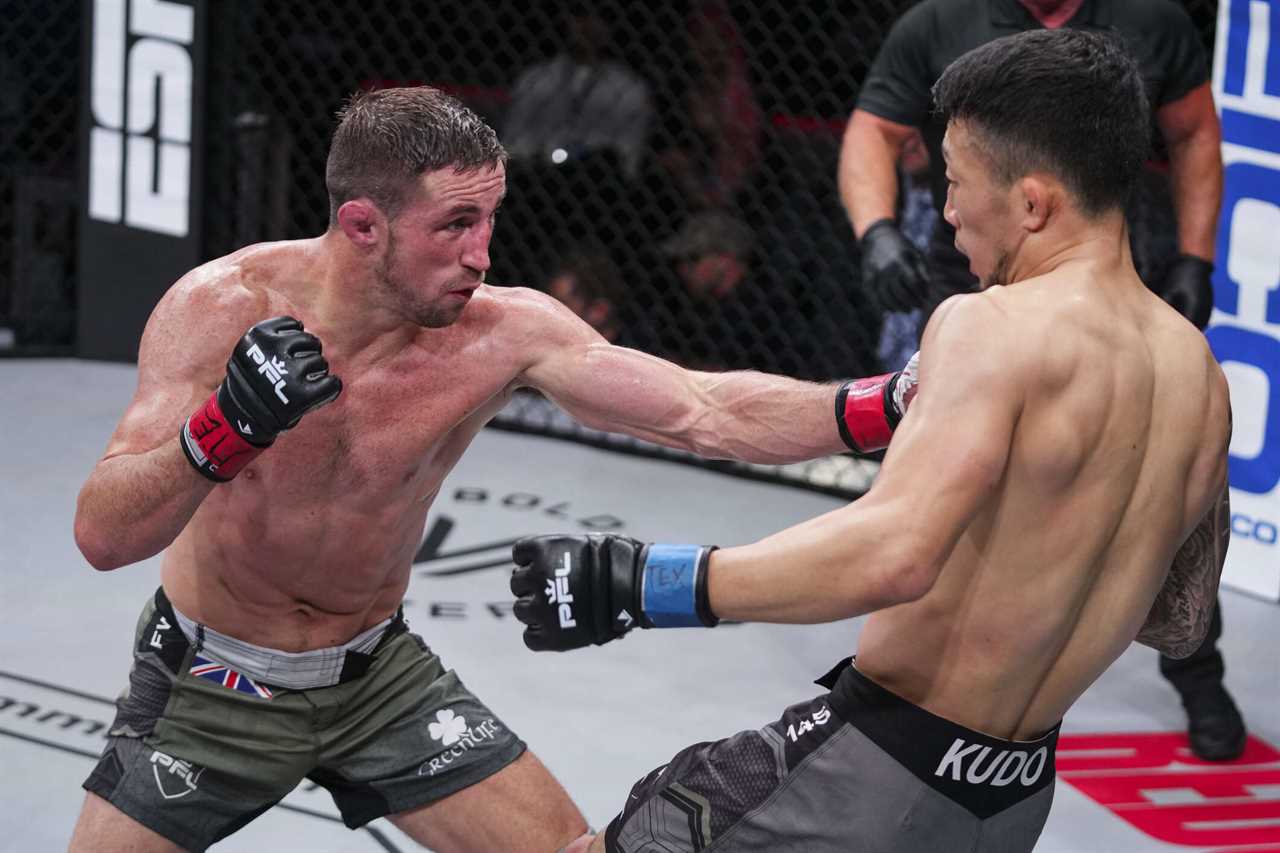