Anthony Joshua shares who he would like to collaborate on a walkout song...and who wins Prince William or Harry fight

ANTHONY JOSHUA revealed who he would love to collaborate with on his next song. He will be back in action on August 20 when he faces Oleksandr Uzyk,..

ANTHONY JOSHUA revealed who he would love to collaborate with on his next song.

He will be back in action on August 20 when he faces Oleksandr Uzyk, hoping to win his belts. 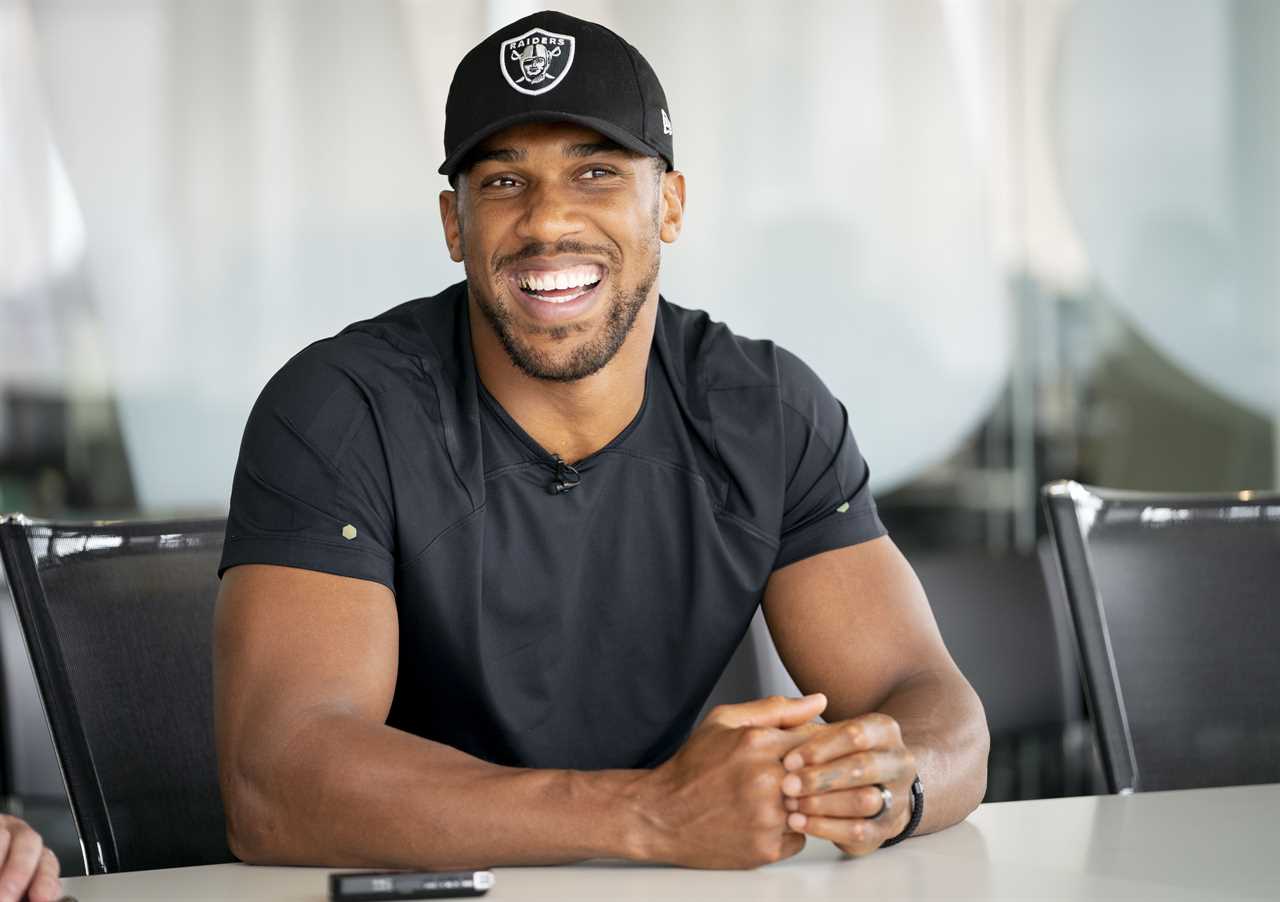 As AJ prepares to fight in the crucial bout that will take place in Saudi Arabia AJ visited SunSport to have a conversation about everything from his next walkout song to who would win a battle between the princes.

When asked who he would like to work with on his next ring dance, he replied: Skrapz, Giggs or Digga D, or Central Cee.

"They are the younger generation that is coming through.

"I often speak with Digga." Digga is cool so maybe he's the one." 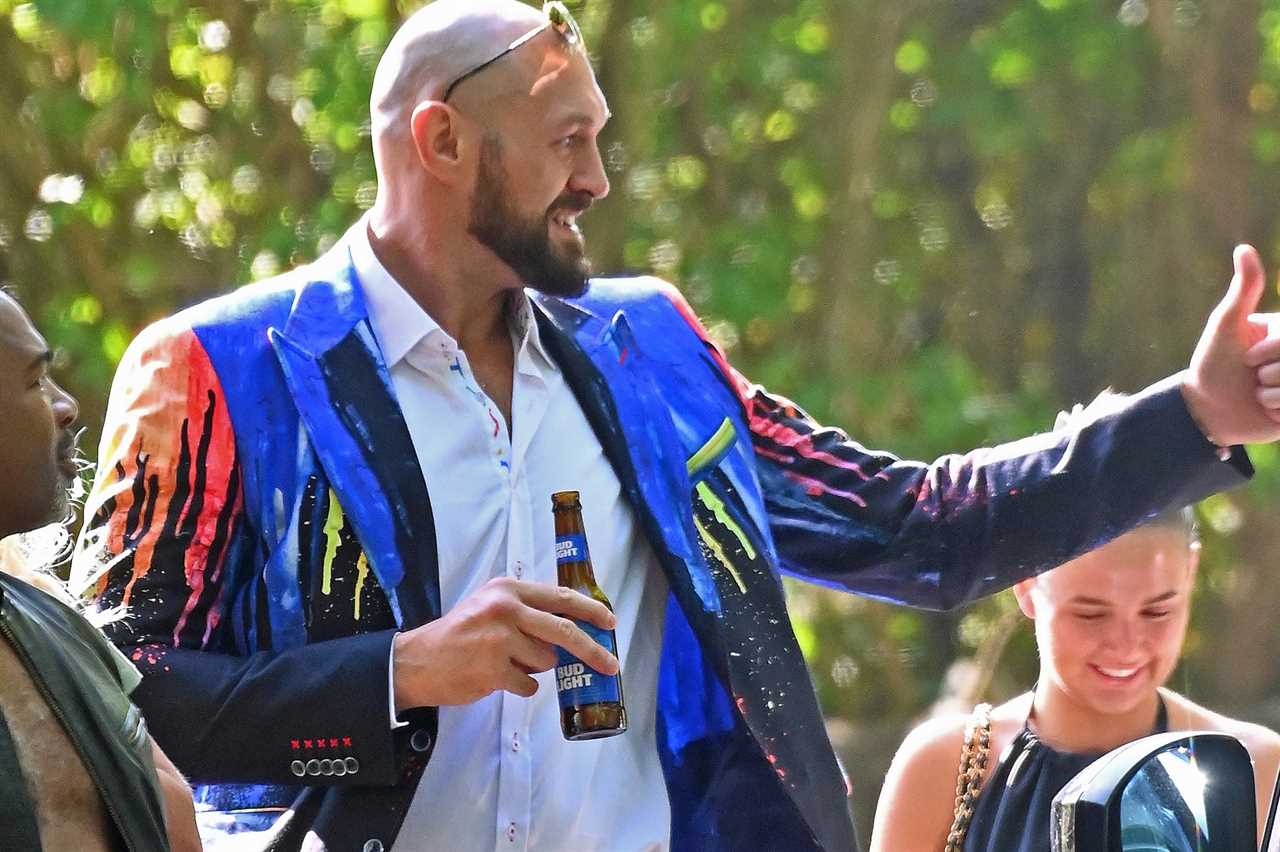 Anthony Joshua says he would love to drink with Tyson Fury 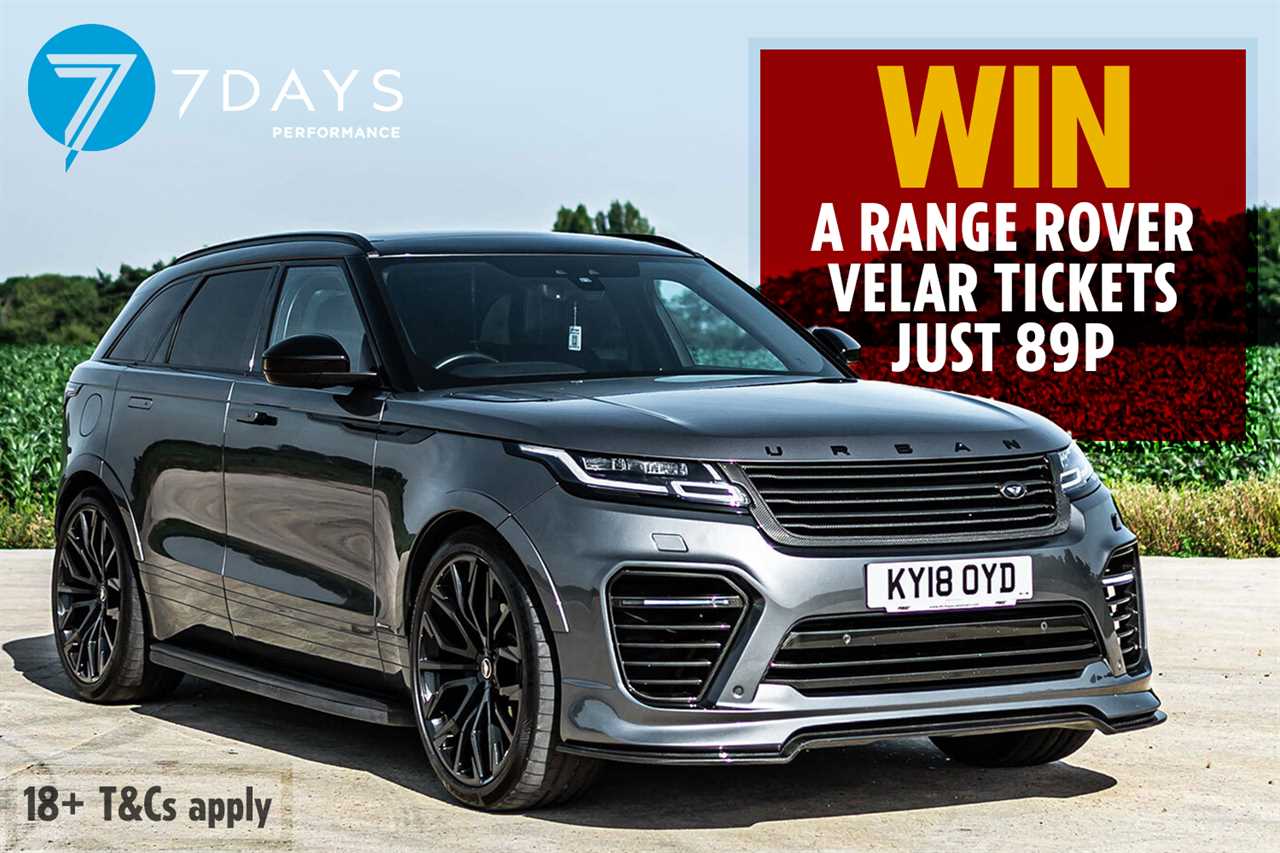 Joshua, 32, then decided who would win the fight between Prince William or Prince Harry.

He then asked him the same question about Kate Middleton's wife Meghan Markle. He replied: "They are both beautiful." Although that wasn't the question, I believe it was the best answer."

Joshua said that The Badger pub is his favorite spot in Watford. He was then asked which Tyson he prefers between Fury or Mike.

He stated, "It has to be Tyson Fury. He's got got to my favourite."

"Guinness and Ribena down The Badger. He would have me drink under the table.

"He's welcomed down The Badger." 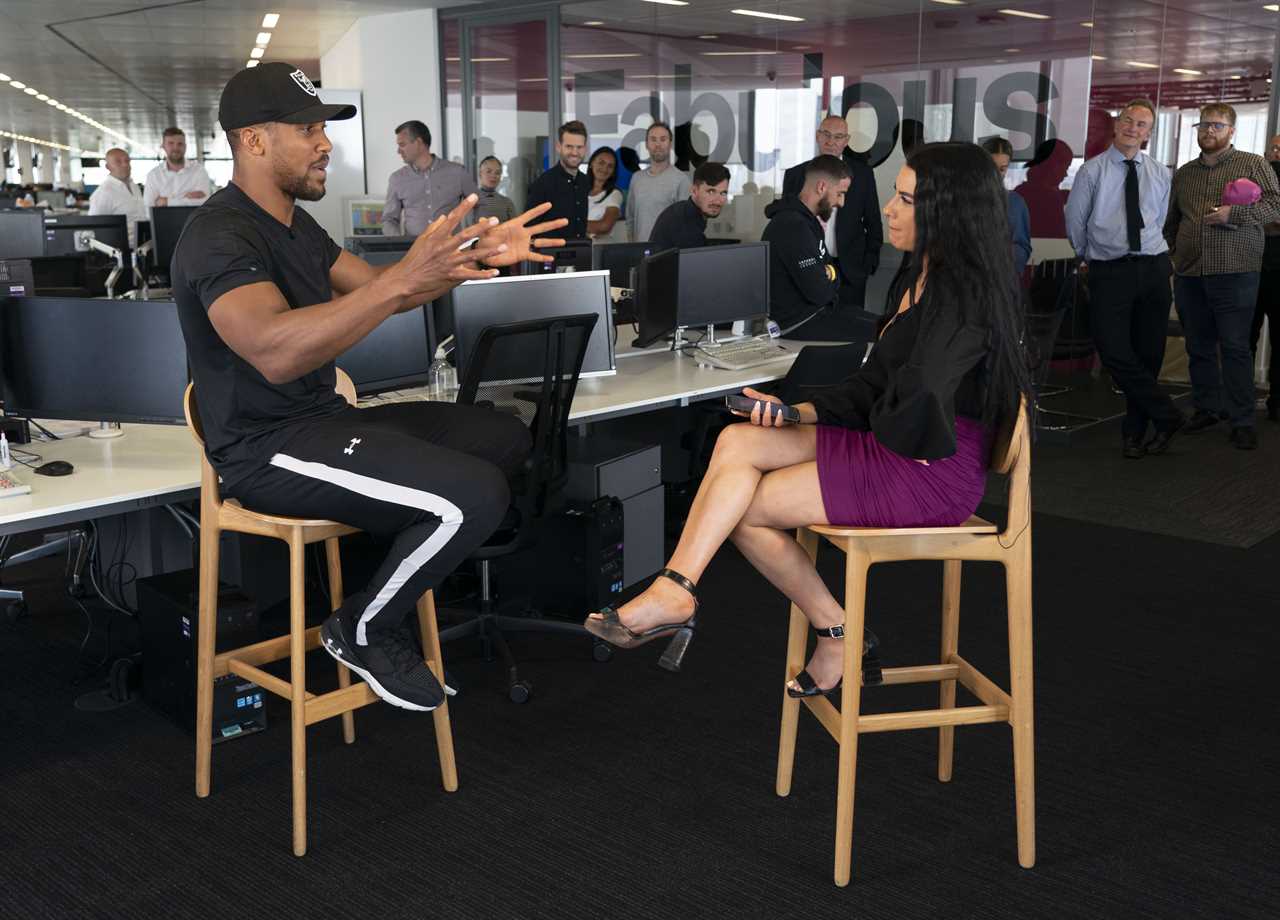 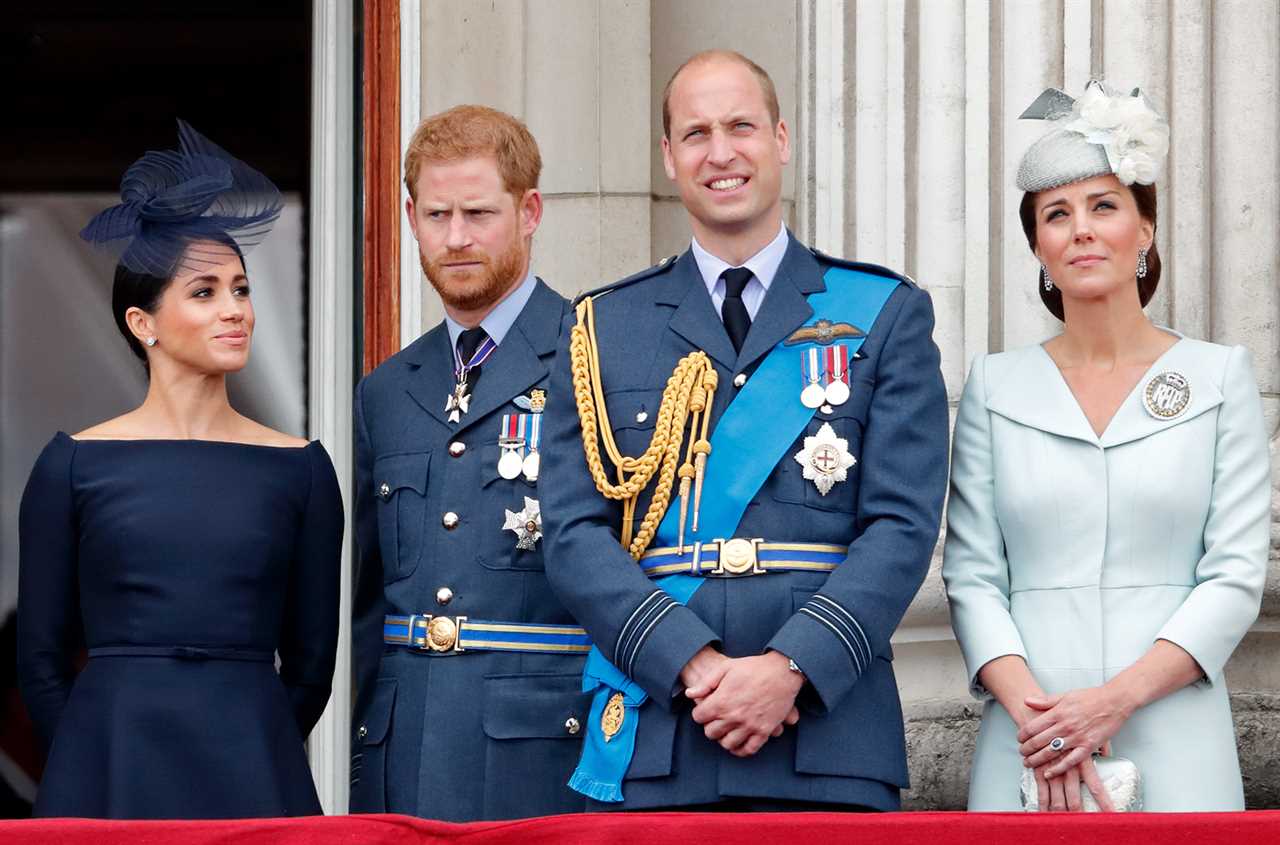 with Isabelle Barker, SunSport's Marketing Manager. Joshua, 32, weighs in on who will win a battle between the royals