KOURTNEY KELLAR, is not your average ring girl. The 29-year-old model caught the eye of many who watched Jake Paul fight Tyron Woodley last..

KOURTNEY KELLAR, is not your average ring girl. 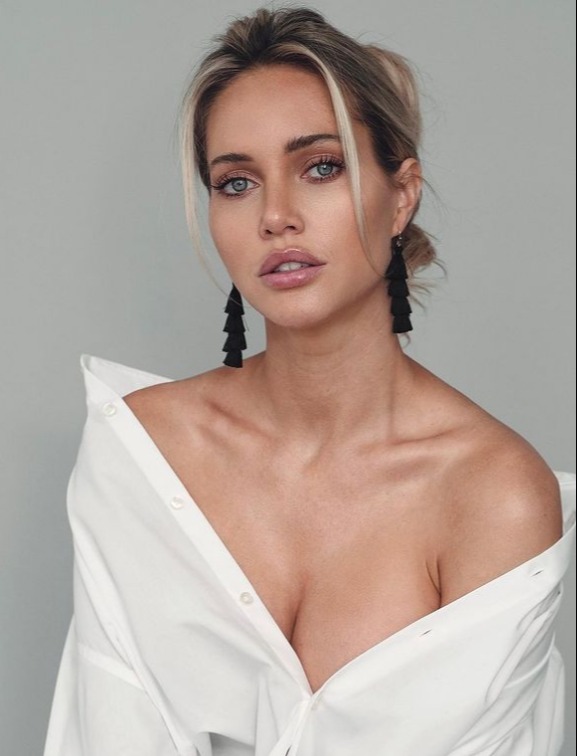 Kourtney Kellar is a model for 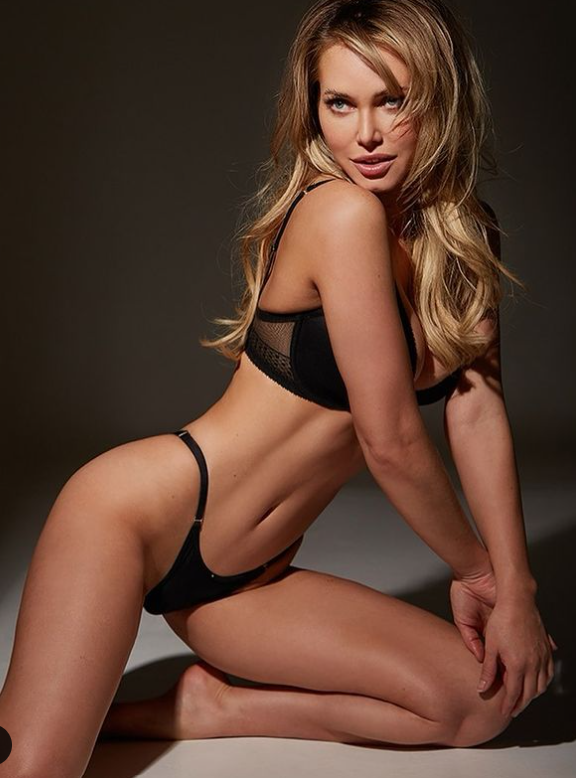 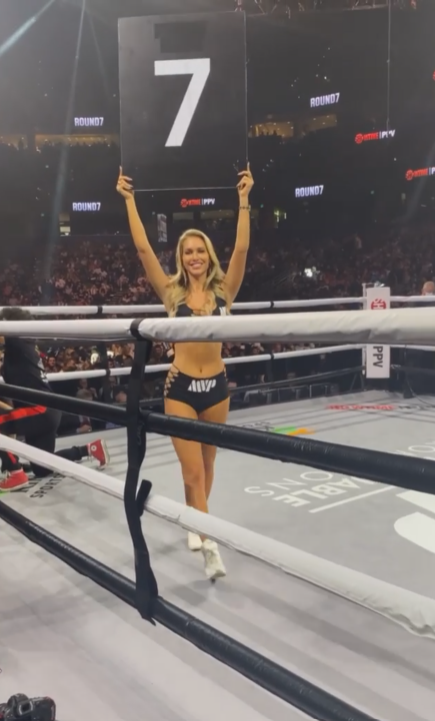 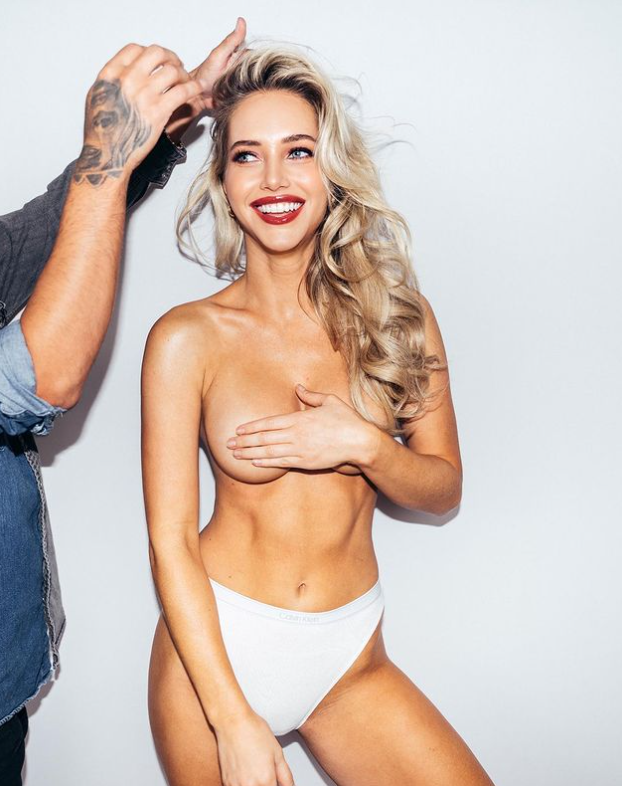 She is not a stranger to fame. In fact, she was Miss Texas International 2017.

After it was reposted on Instagram by Basketballcoverage, one of her TikTok videos went viral. It has received almost 8 million views as of this writing.

Kellar was also in the news when she was seen flirting and sex with Logan Paul before Woodley's first bout.

Currently, she is in a relationship to NBA star Isaiah Hartenstein from the LA Clippers.

Kellar is originally from Texas, but she currently resides in Colorado. She does modeling work and sometimes even poses topless in shoots.

Kellar started her journey into modeling by filming workshops in her home to overcome fear of the camera.

In an interview, she stated that another reason for hosting the model workshops was to empower women.

"Women can do what they want, regardless of whether it's on the camera or in real-life.

Kellar has 682,000 Instagram followers, thanks to her role as a ring-girl.

Kellar is also worth around PS300,000. She may be interested in working as a ring lady for Jake Paul's next fight against Tommy Fury. 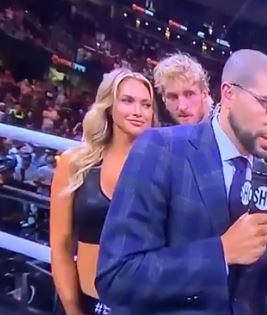 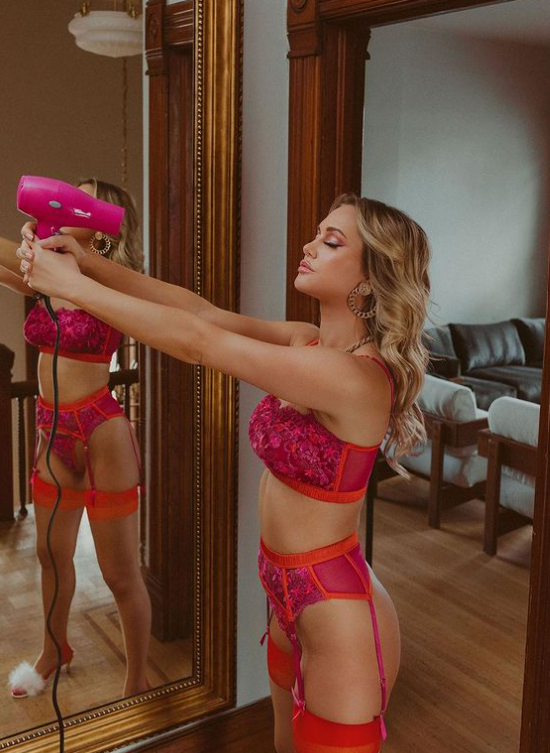 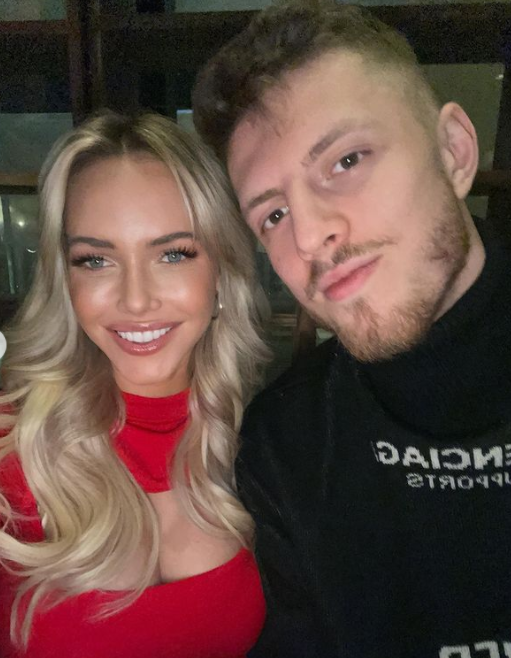 Kellar is with NBA star Isaiah Hartenstein from the LA Clippers