Tyson Fury runs along the drizzly Morecambe Beach with Joseph Parker, bro Tommy and dad John in preparation for his Jake Paul showdown

As he ran the early morning miles, Gypsy King was accompanied on his run by brother Tommy, dad John and Joseph Parker. 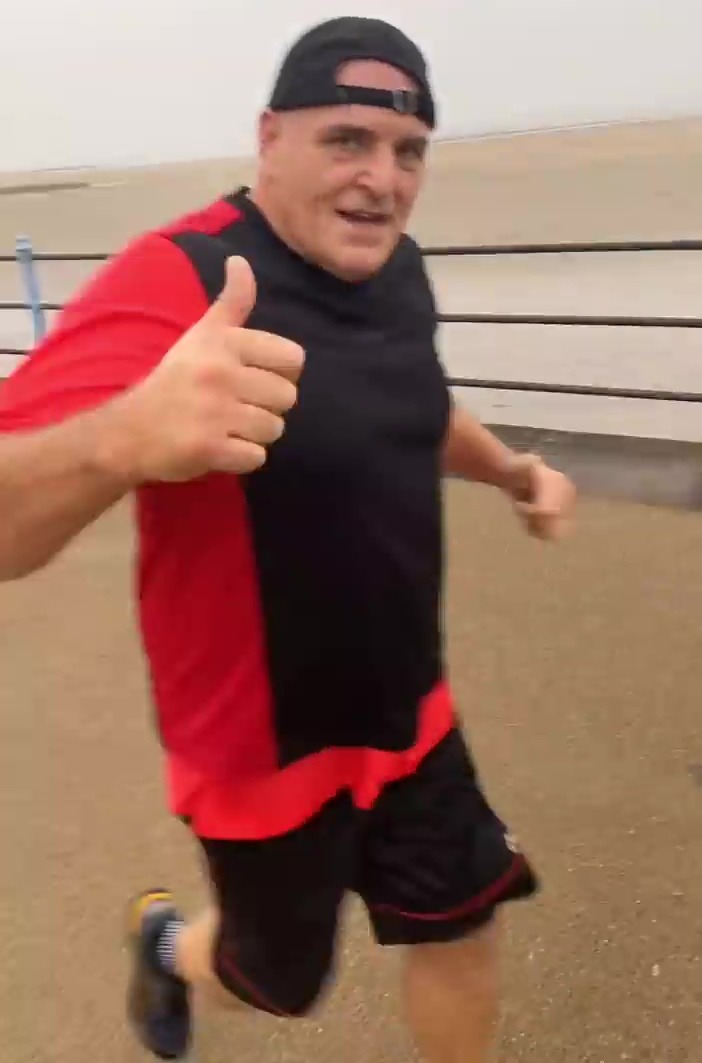 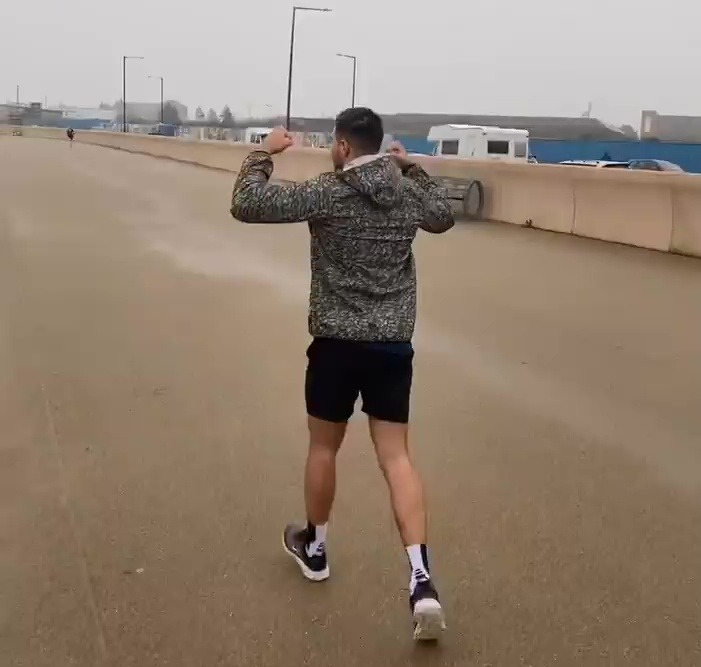 "Life is more than just getting your brain racked to please the public.