What time is Jake Paul vs Tommy Fury in the UK? Date, UK start time and TV channel.

JAKE PAUL and Tommy Fury are finally set to do battle in the ring, eight months after their fight was first postponed. The pair were supposed to face ..

JAKE PAUL and Tommy Fury are finally set to do battle in the ring, eight months after their fight was first postponed.

The pair were supposed to face each other back in December but it was pulled due to an injury to Fury. 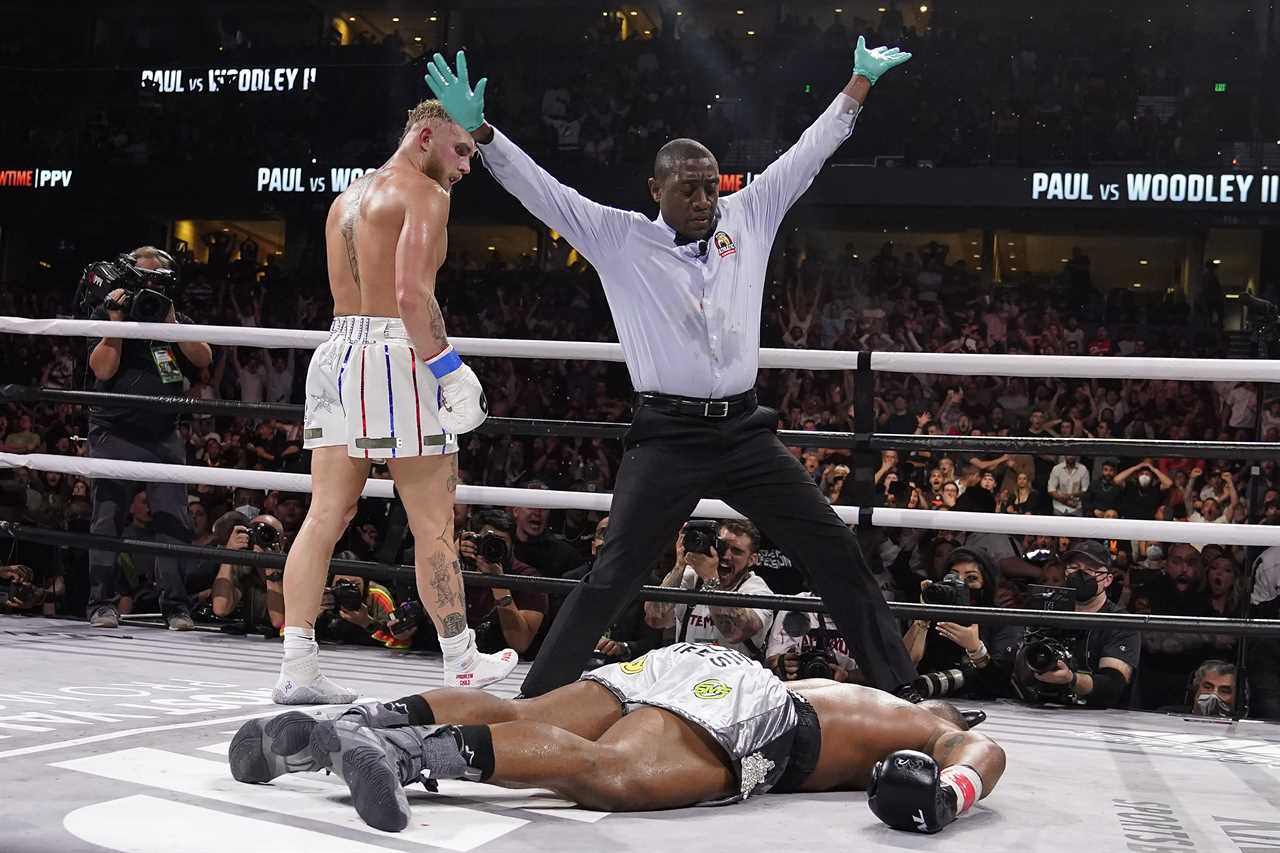 Jake Paul knocked out Tyron Woodley in his last fight 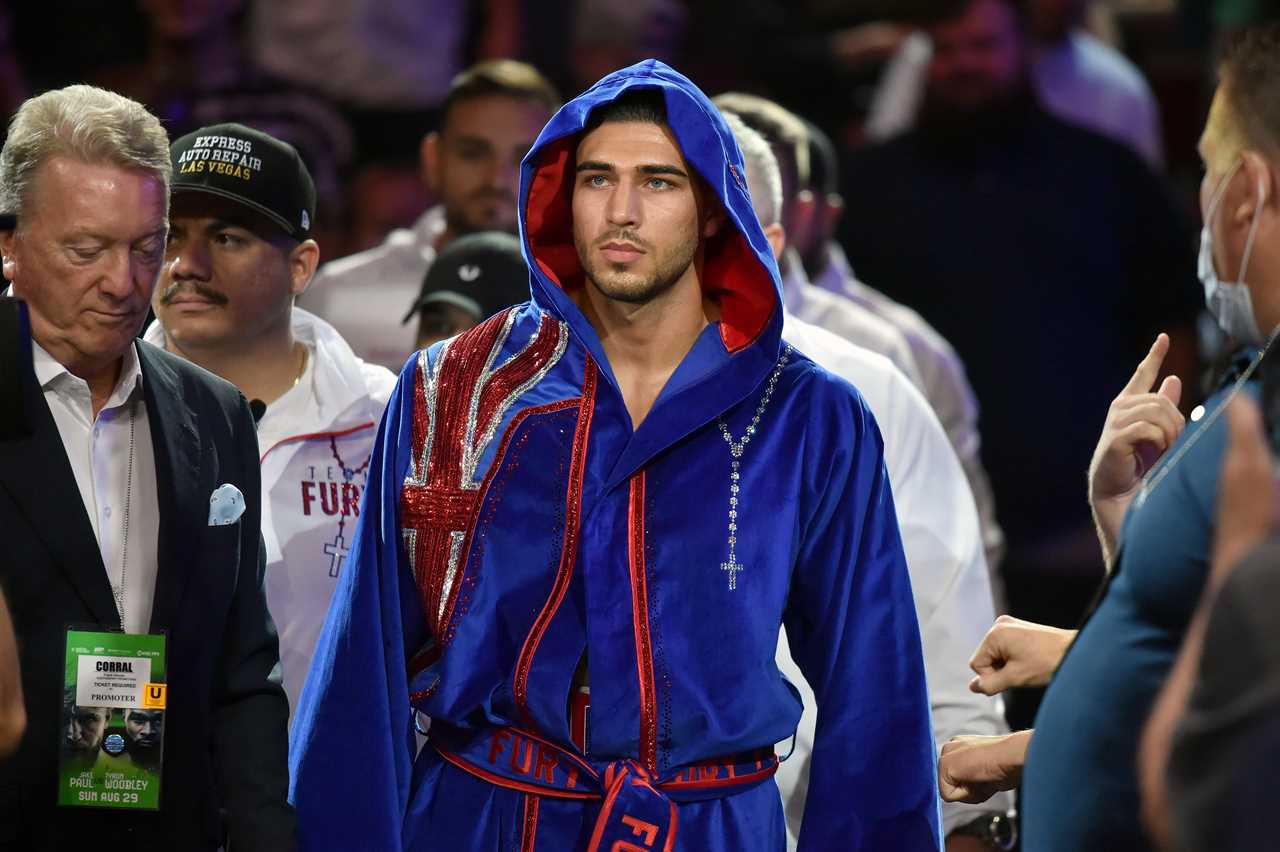 Paul instead fought and knocked out Tyron Woodley in a rematch, before telling the world that Fury wouldn’t get the opportunity to fight him again.

Of course, it was all for the purposes of promotion, and the fight is finally on, despite some late doubt over whether Fury will have his training team, which includes his father John, in New York.

Paul and Fury have jousted with their words for over a year now, with the trash-talk reaching personal levels.

But they can settle their differences in the ring, with the mecca of boxing Madison Square Garden set to play host. 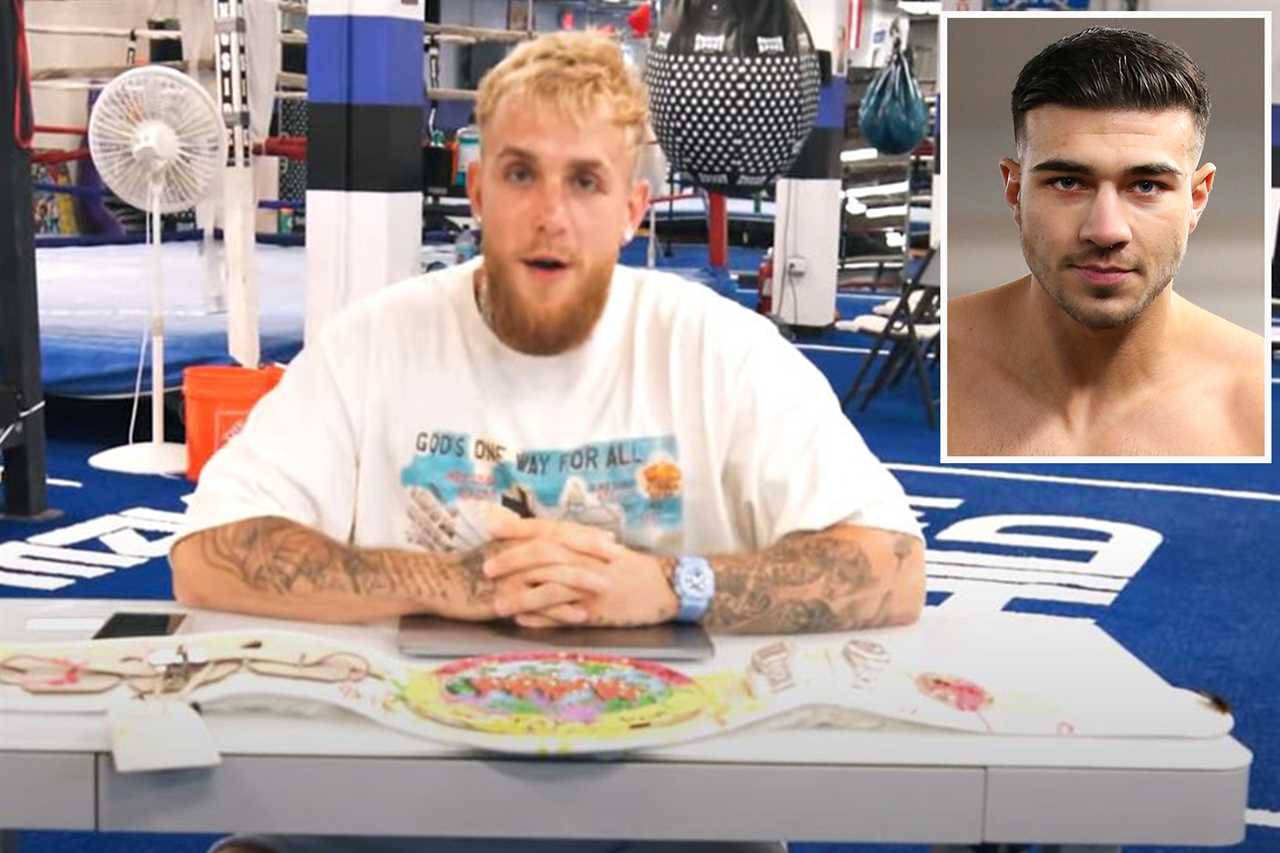 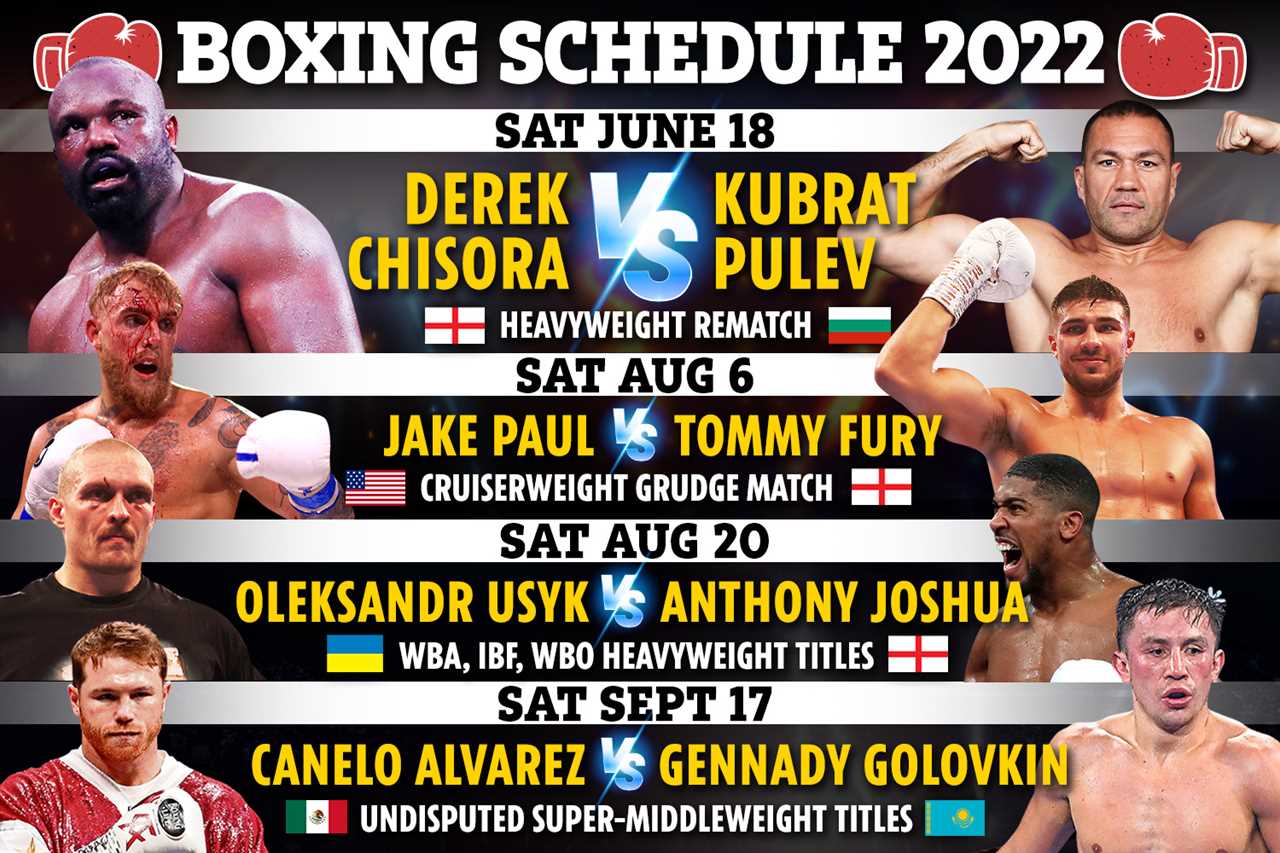 PUNCH IT IN YOUR DIARY

When is Jake Paul vs Tommy Fury?

What channel is it and can it be live streamed?

The full card has yet to be announced for Paul vs Fury, but Serrano will again be on the bill.

She takes on Brenda Karen Carbajal in the co-main of the evening. 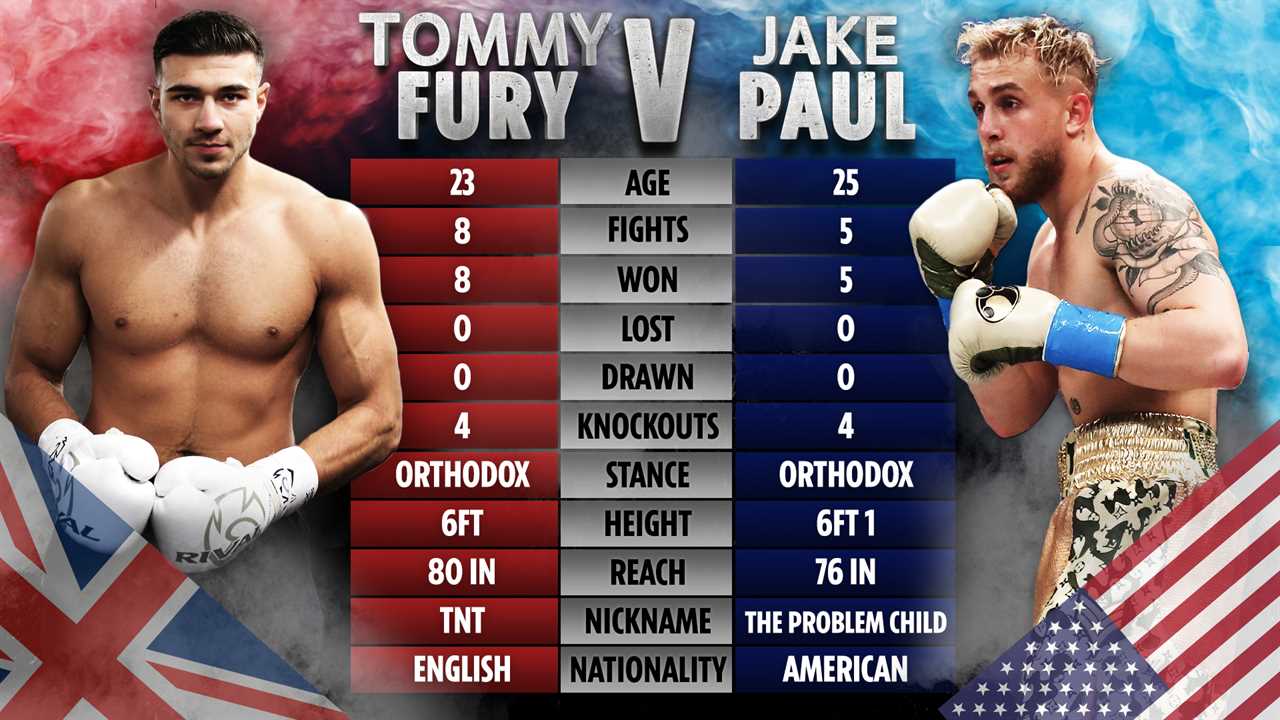 What has been said?

“After weeks and weeks of waiting for Jake Paul to sign up to the drugs testing – and potentially putting the fight at risk – he’s finally signed up to the drug testing,” Fury said.

“We’ve agreed a contract that we’re happy with, so the fight is going ahead and I’ll see you August 6.”

Before the fight was signed, Paul said: “Tommy Fury, you pulled out last year. Then you agree to fight me now but your dad is trying to pull you out again?

“We’ve given you everything you asked for. $2 million purse. VADA testing. Tampons. You have 24 hours to clear this up or I will never give you this opportunity.”