Dana White will not be sorry if Conor McGregor does not face Nate Diaz in the trilogy. The MMA legend heads to UFC exit.

A series decider between the pair is in serious danger of becoming a fight that got away as Diaz is on the verge of leaving mixed martial arts‘ premier promotion. 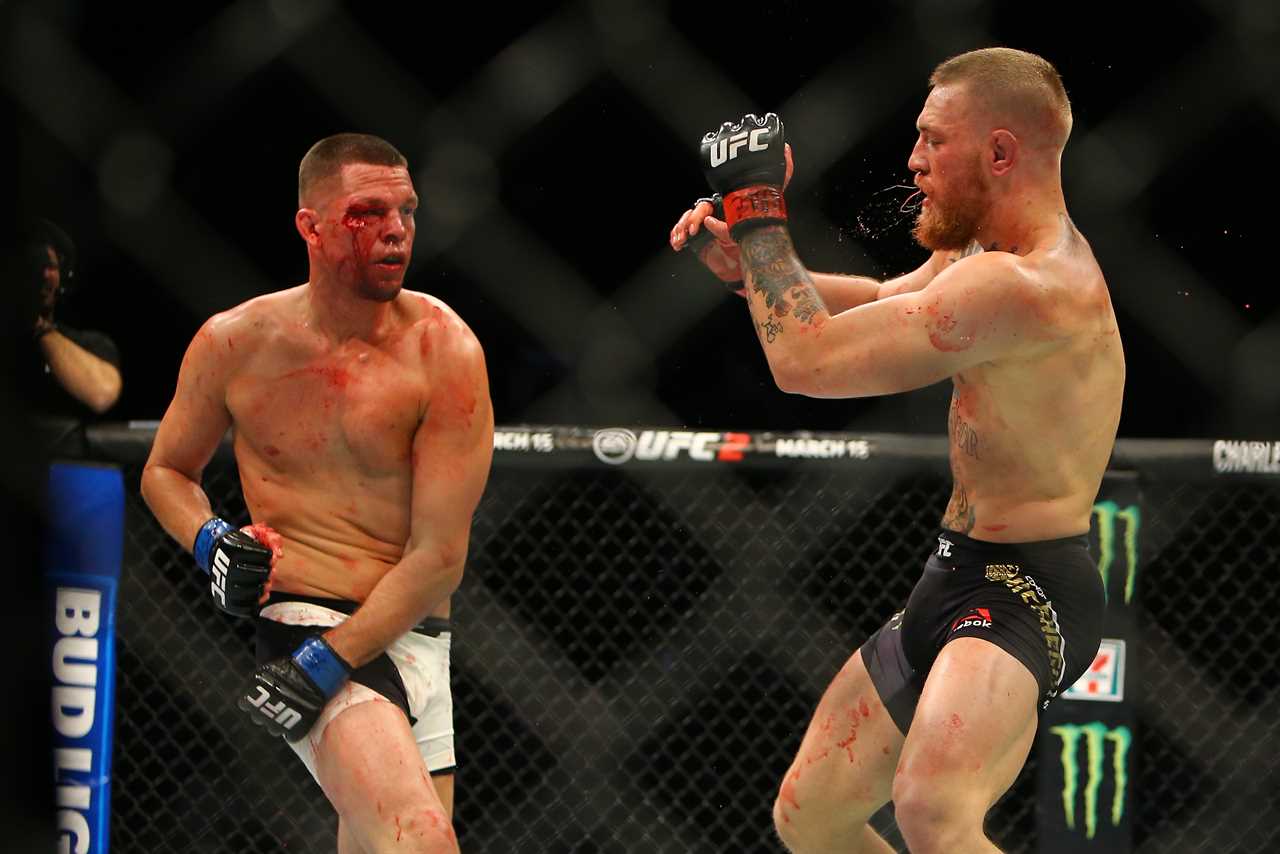 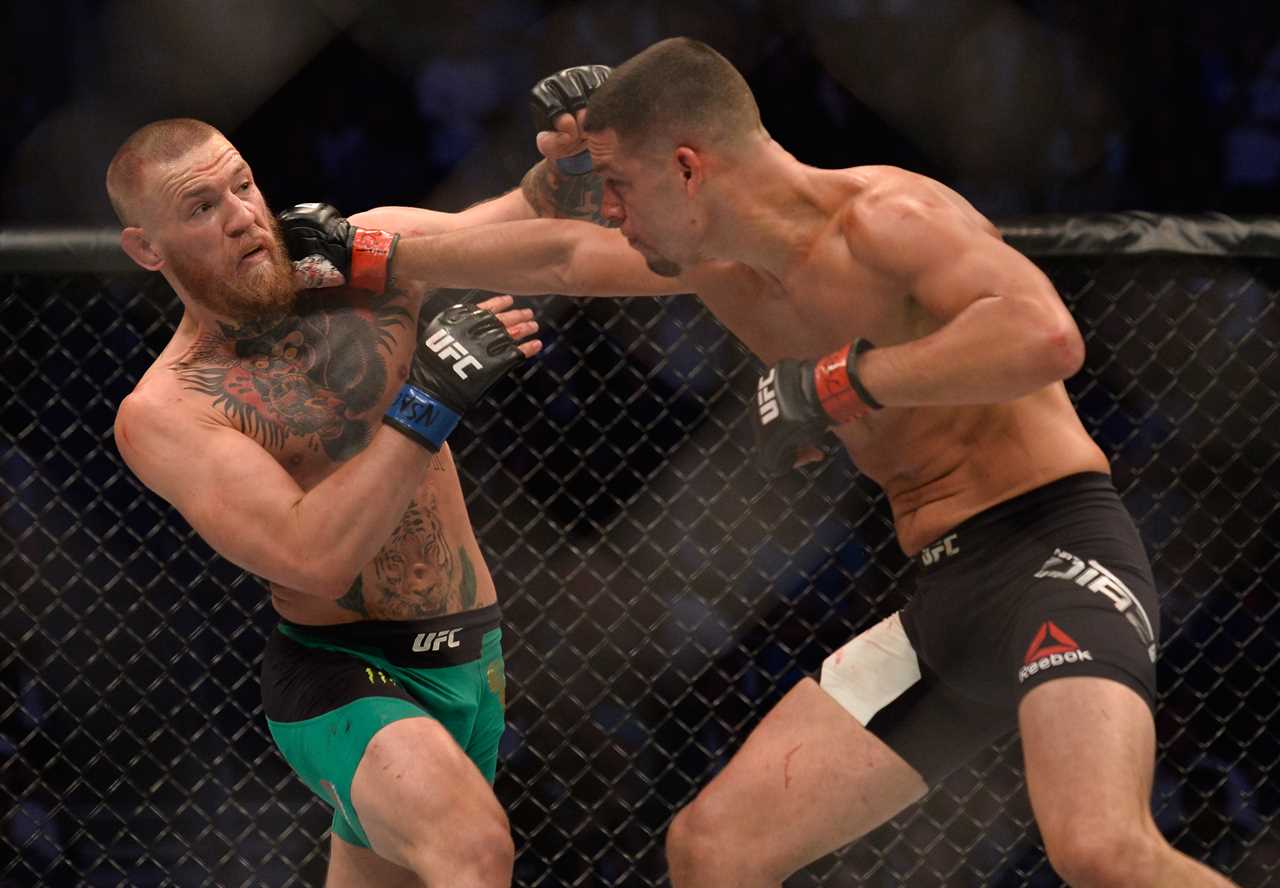 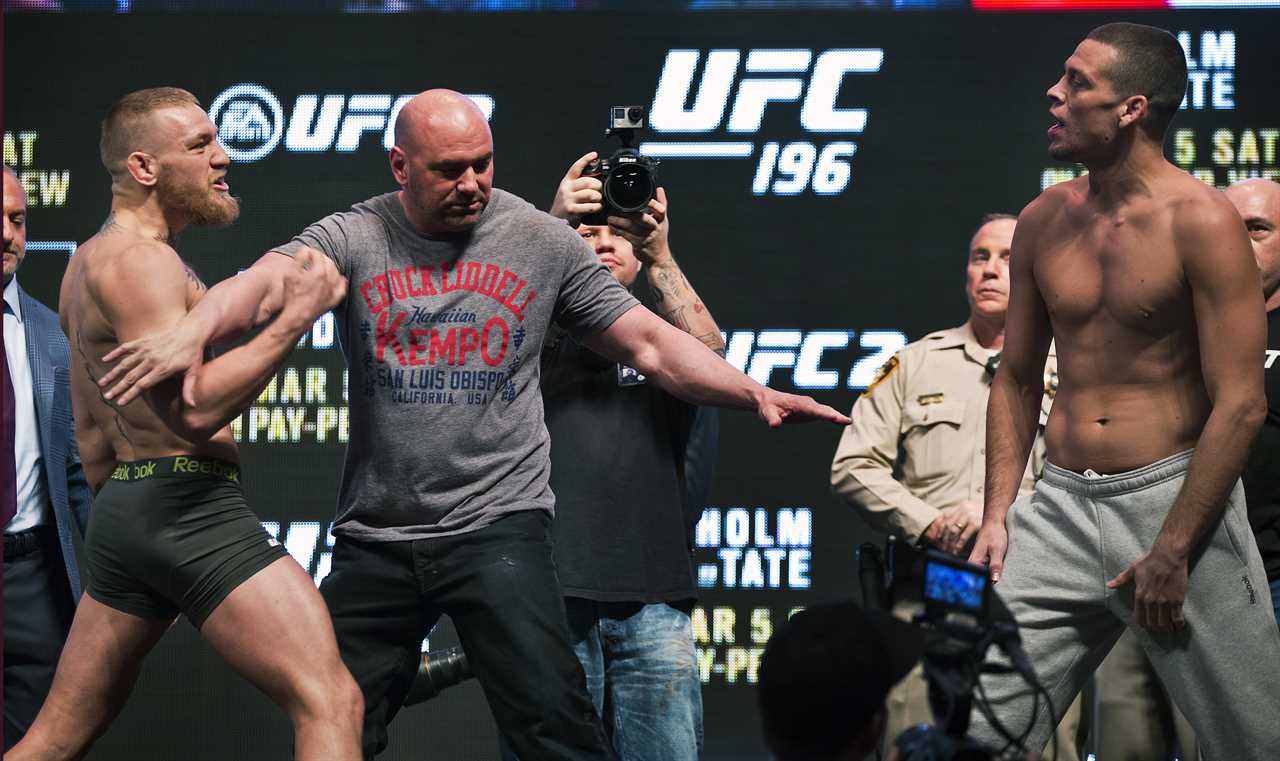 Diehard fans are hoping McGregor and Diaz, 34 and 37 respectively, will eventually settle their rivalry – although the same can’t be said for White.

“The first round; that first round with Conor and Nate in the first fight was insane.

“Conor was landing these crazy bombs and all this stuff then Diaz comes out in that second – it was madness.

Fan favourites McGregor and Diaz took part in two of the most memorable fights in recent UFC history in 2016.

Diaz won the pair’s first meeting at UFC 196 via second-round submission on 11 days’ notice, with McGregor avenging his first octagon defeat a few months later at UFC 202 via majority decision.

Although nearly six years have passed since their epic rematch, White is in no rush to book a rubber match.

He said: “That’s one of those fights you can do any time. But no, it never worked out that way.

“Listen, if you get two guys like Conor and Nate who want to fight each other bad enough, it ends up happening.”

Former lightweight title challenger Diaz is expected to leave the UFC after his September showdown with Khamzat Chimaev – the final fight of his contract with the promotion.

And according to White, the prospect of settling the score with McGregor isn’t on the mind of the Stockton slugger.

He said: “Conor’s not ready yet, Conor’s leg is not healed yet.

“Nate could obviously could stick around and wait for that but he doesn’t [want to].

“I don’t know what he’s got planned or what he’s thinking.

“But right here, right now, he’s ready to fight, he wants to go. And we’re going.”