I was a Ukrainian MMA Star and witnessed Russia trying to invade my home... but I will not give up on my dream of winning PFL Season 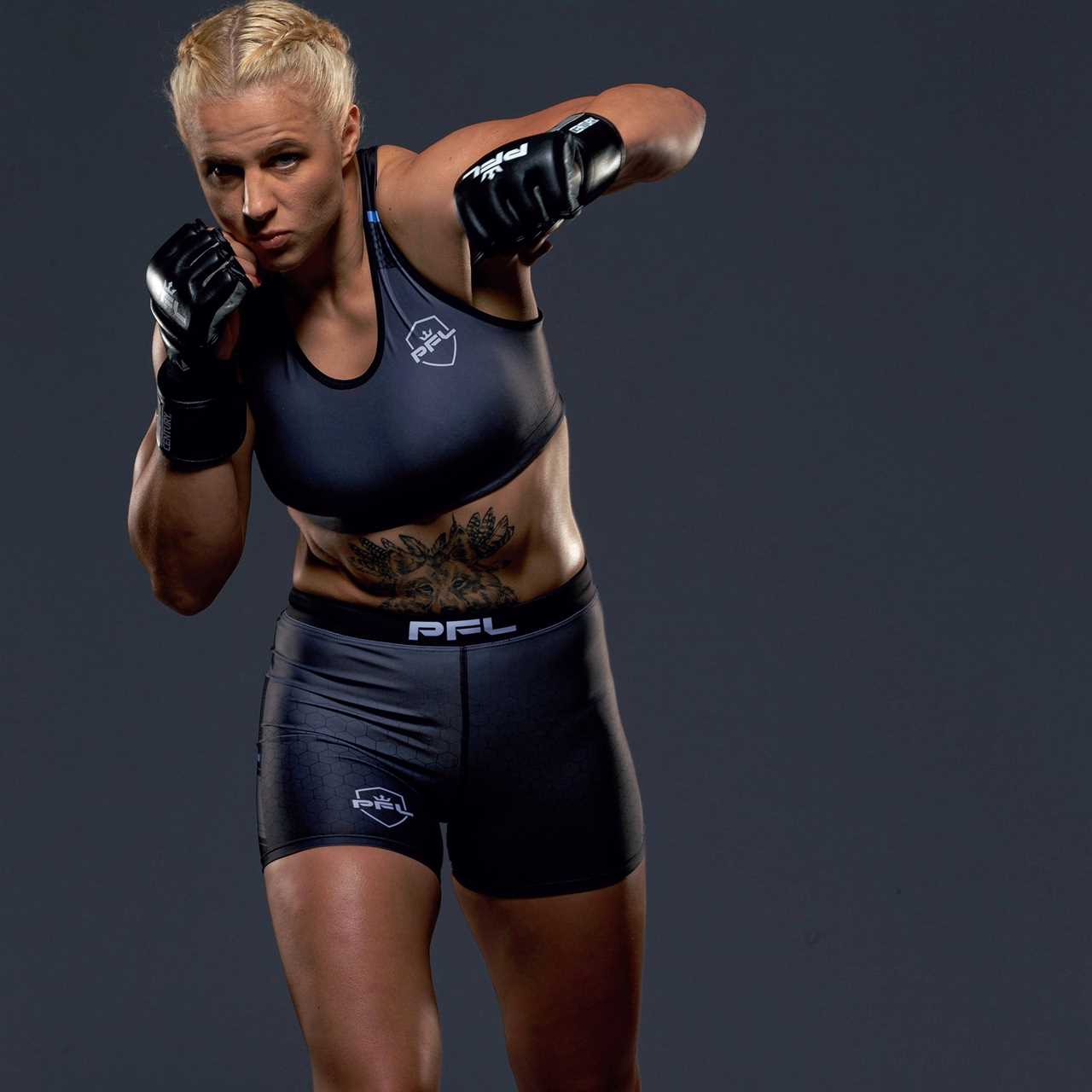 Ukrainian Olena Koleskyk is in the semi-finals of the PFL 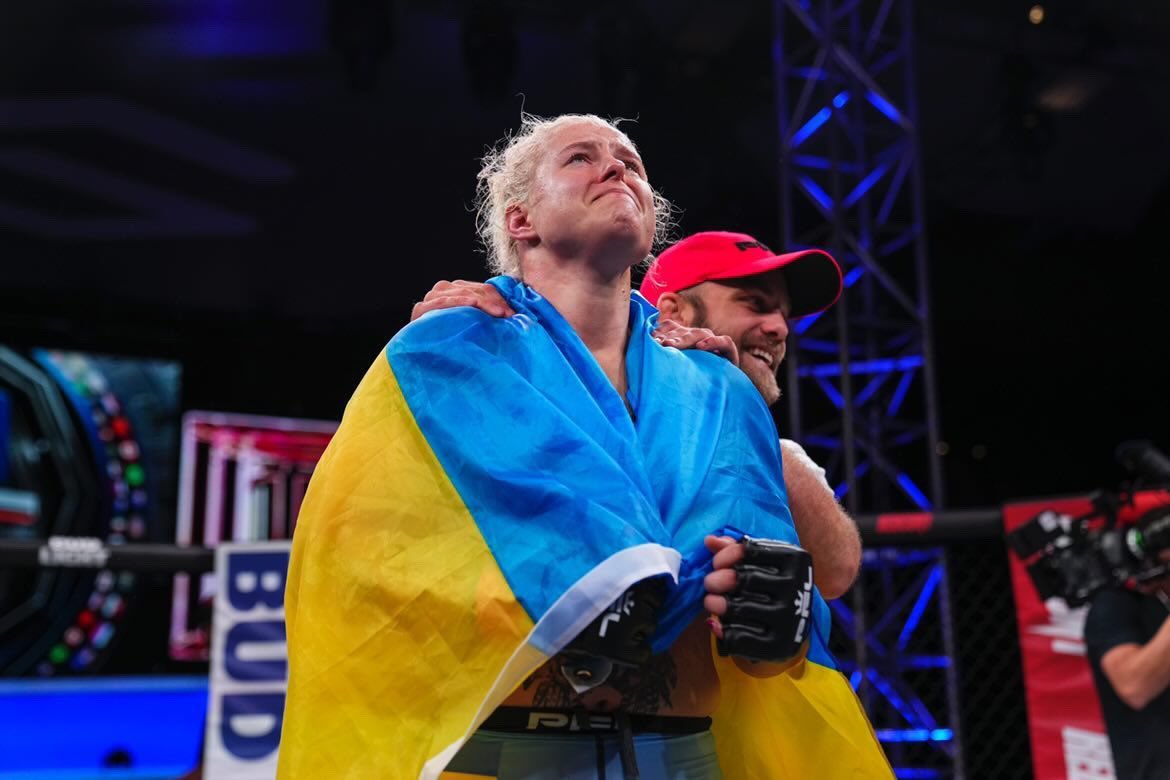 She had originally moved to the capital to train, but she fled for safety in Las Vegas in February.

SunSport spoke with Kolesnyk, 32: "When war began, I was in Kyiv so I could see everything with my eyes. After a week, I flew here.

She said that all her friends and my family were in Ukraine. They are my friends and I talk to them every day."

Last year, Kolesnyk signed with the PFL - MMA's only promotional organization with a league format.

The regular season for fighters is two-bout, with points earned by each method of victory.

The top four advance to the play-offs. This is where semis and finals are held. Winners will receive the life-changing $1m cheque (PS827,000).

Kolesnyk was defeated twice last year. However, she won the fourth round with wins over Abby Montes (22) and Vanessa Melo (34).

She did it all while her country was at war and she left behind her family.

Kolesnyk stated: "It is hard, I won’t hide it. My only hope is to inspire others from my country to not give up.

"It's everything for me, it keeps me focused on the main goal and on the fight so I'm really happy that I'm where I am now."

Kolesnyk will face Larissa Pacheco (27), in London on August 20, in a rematch from last year's fight.

She doesn't think about revenge when she travels to London for the first-time.

Kolesnyk said: "I'm excited. It is my dream to visit London. It will be my first trip to London, and I have never been before.

"Everyday, I count the days until my flight. I am a huge Harry Potter fan so any information I can find will be helpful.

"Maybe there is a Warner Brothers museum. Yes, Big Ben. There are many places I would like to see in London. 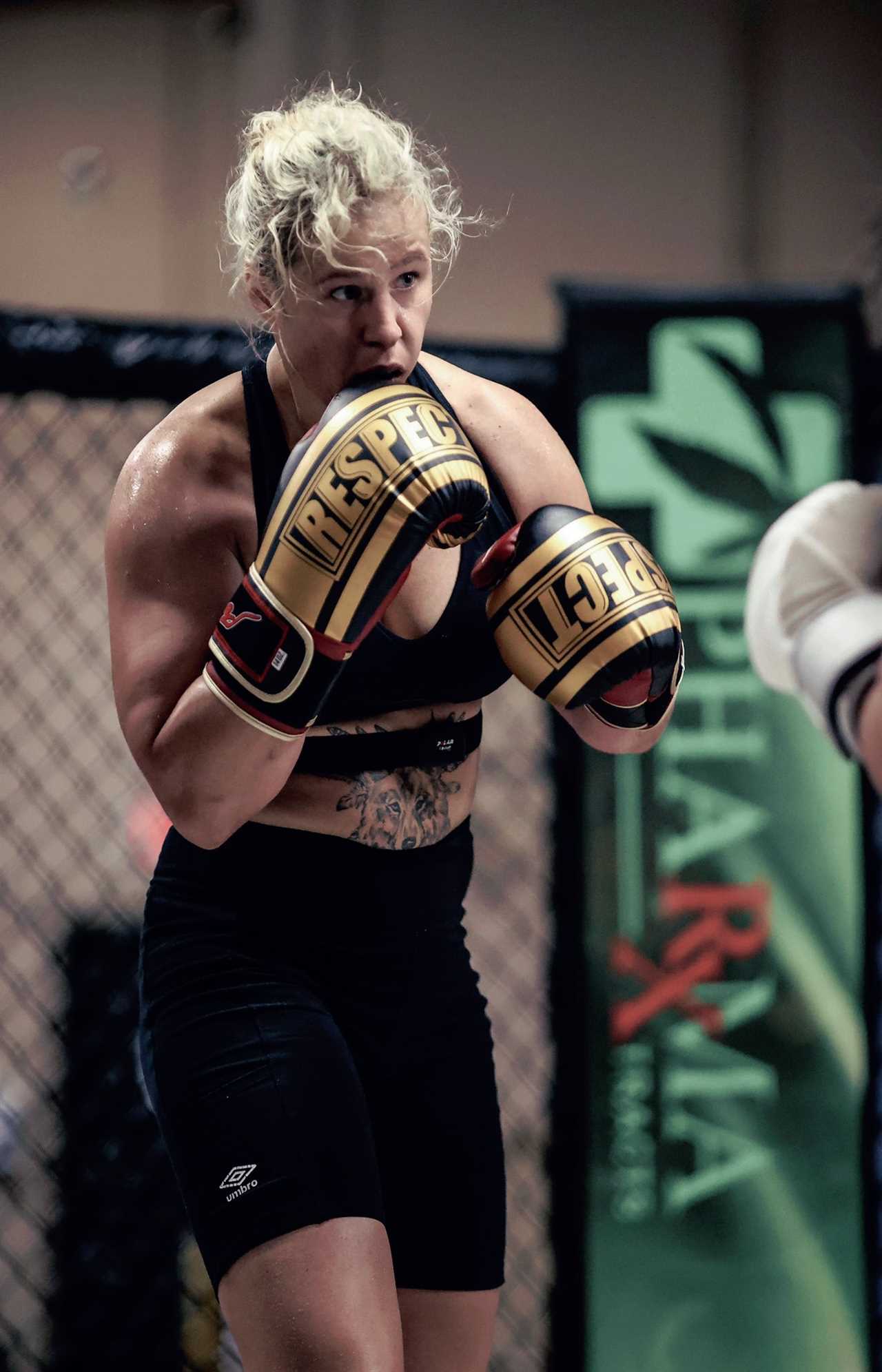