UFC tells Conor McGregor to make a quick comeback before 'pumping him out' for the title bout.

CONOR MCGREGOR has been told to take an easier “money fight” when making his return to the octagon.The UFC legend is recovering from a leg break he..

CONOR MCGREGOR has been told to take an easier “money fight” when making his return to the octagon.

The UFC legend is recovering from a leg break he suffered in his trilogy fight with Dustin Poirier. 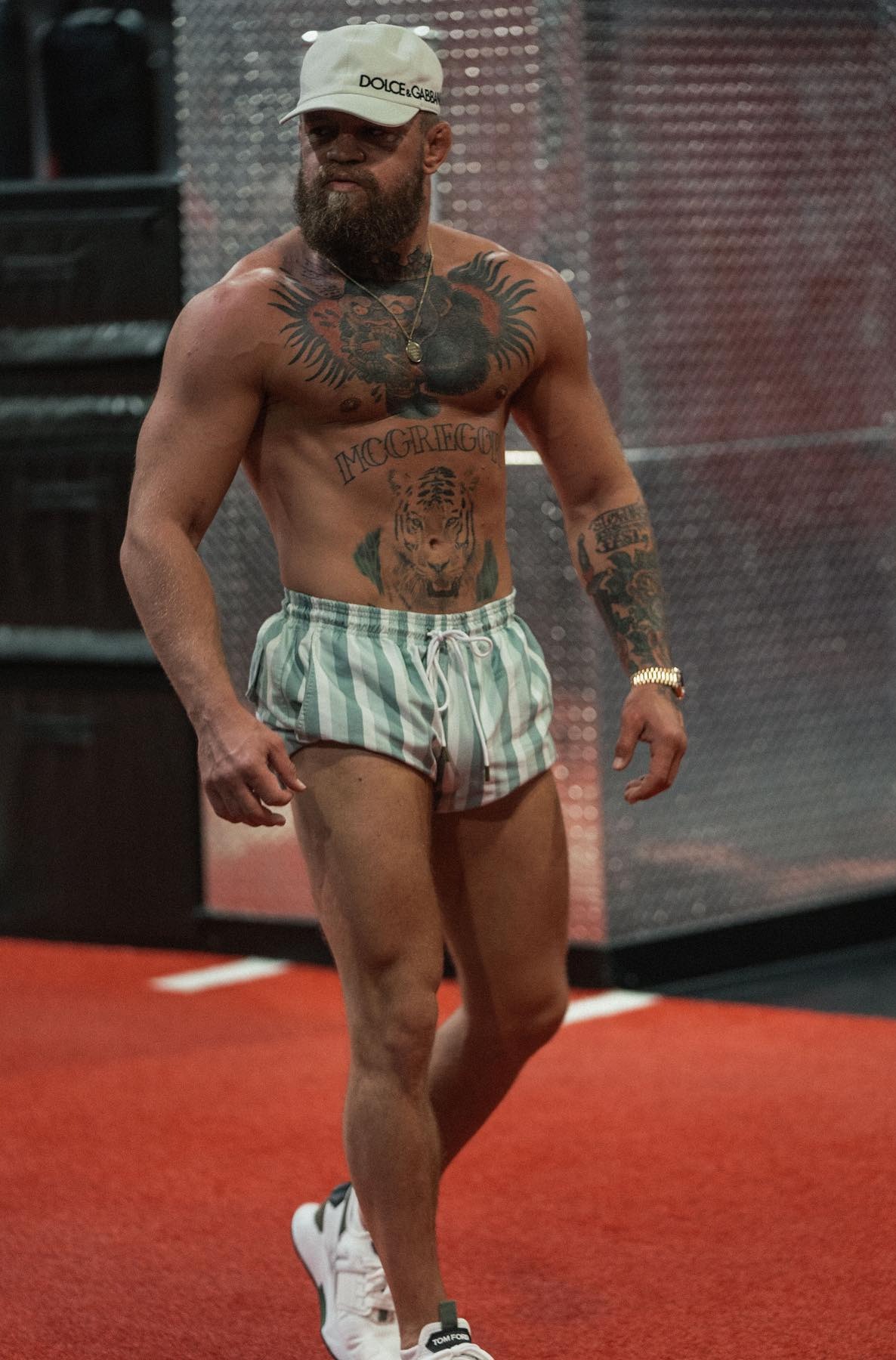 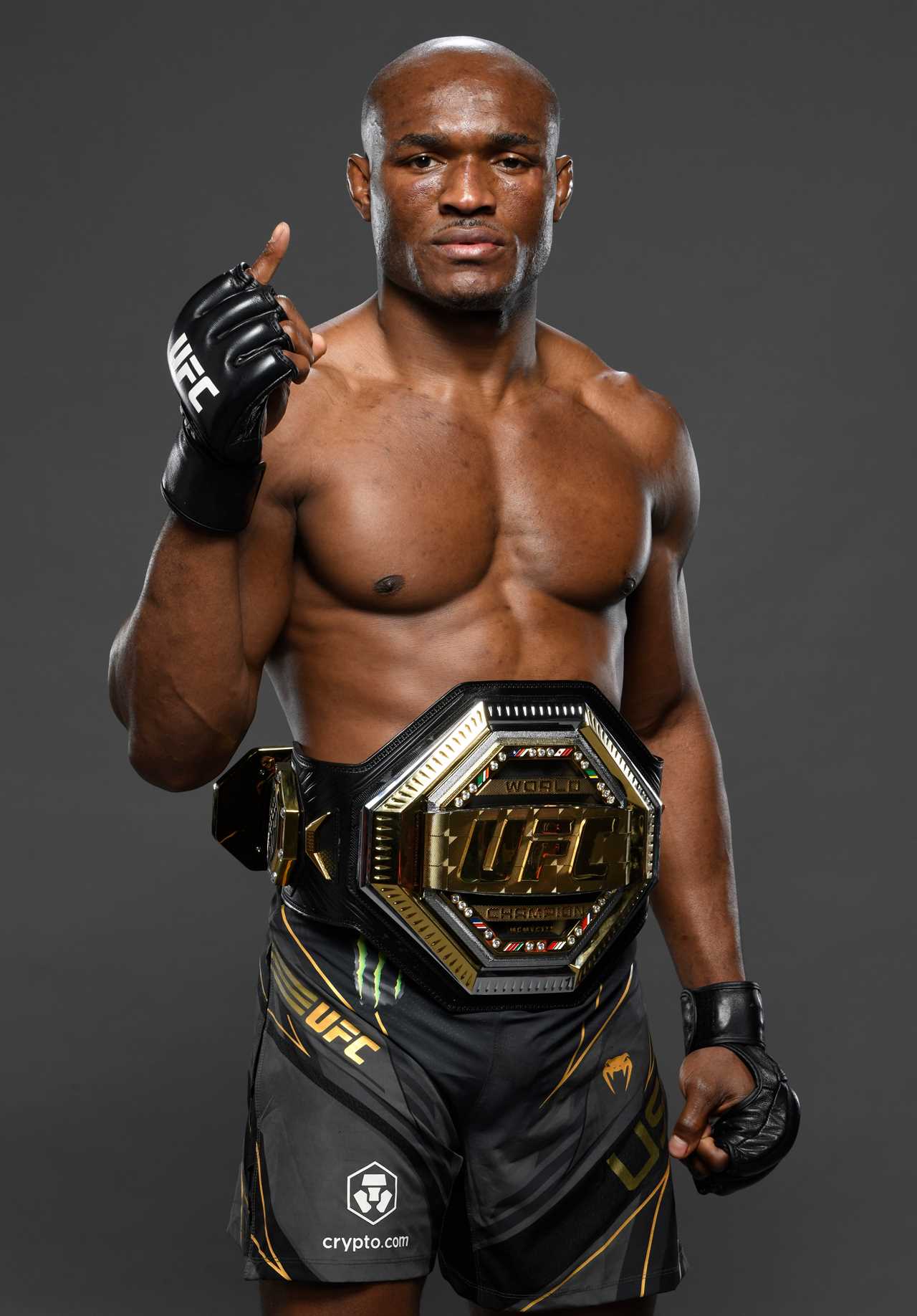 And he’s expected to return to fighting later this year or early 2023.

But McGregor has been warned to take on an easier fight, rather than try to slay a champion such as welterweight top dog Kamaru Usman right away.

One of McGregor’s most hated rivals , MMA manager Ali Abdelaziz said: “Give this guy easy money.

“We need him to win to pimp him out one more time like we did before.” 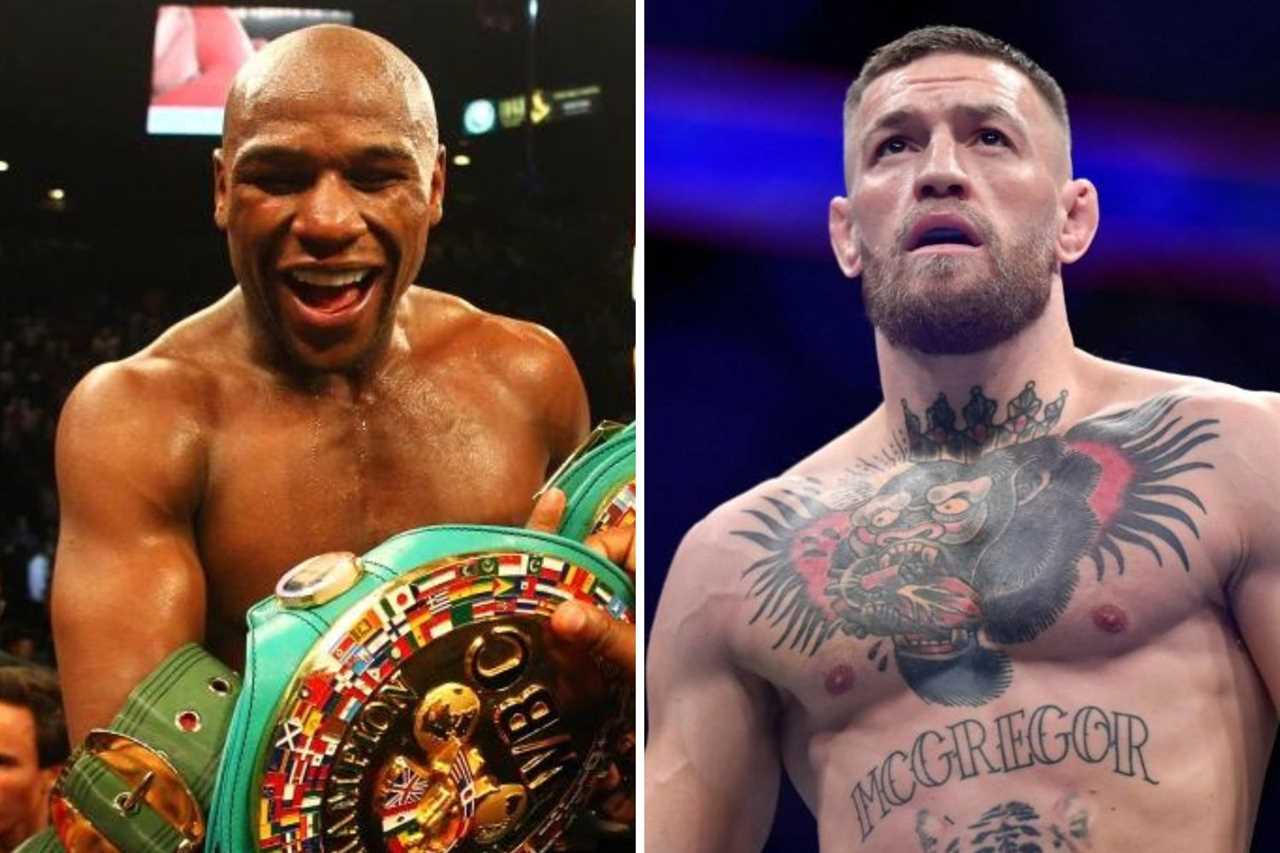 Abdelaziz accompanied the post with emojis of the Nigerian flag and a crown indicating he was talking about Usman.

McGregor’s beef with Abdelaziz goes way back to his feud with legendary former lightweight champion Khabib Nurmagomedov, who he was in charge of.

The fight was one of the most highly anticipated in the sport’s history and became the highest-selling pay-per-view.

McGregor even spent a night behind bars for an attack on a bus on which Nurmagomedov was travelling in.

The Notorious McGregor has previously stated he fancies his chances against Usman.

He insisted: “I feel confident against Usman.

“A jab-happy, sloppy, orthodox wrestler with no submissions whatsoever – what’s he going to do?

“Where’s the danger here? I don’t see danger – no one has ever obtained three titles in three divisions like I will do if we make this fight.”