Tyson Fury shouts: "Heavyweights, I own these motherf***ers" - Tyson Fury sends a message to Joshua, Usyk, and Wilder about boxing rivals.

TYSON FURY sent a roaring message out to his heavyweight opponents and claimed he has the whole lot. Despite his retirement, the unbeaten Gypsy King..

TYSON FURY sent a roaring message out to his heavyweight opponents and claimed he has the whole lot.

Despite his retirement, the unbeaten Gypsy King remains the WBC champion. 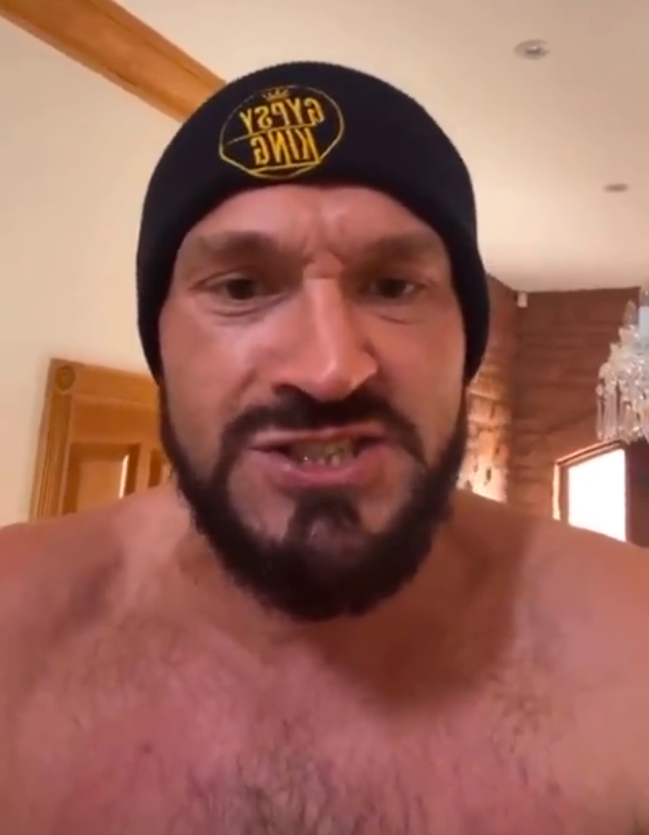 
He was quick to remind the division that they are still the top dog.

Fury, 33 years old, stated that Fury is the f***ing most, best, and best. He also claimed that he was the best and the best ever.

Fury ended the song by saying: "I'm f***ing boss." Heavyweights – I own those motherf***ers

Fury, 34, announced his retirement after beating Dillian Whyte, 34 at Wembley.

He is still linked to a return to fight Joshua, 32, or Oleksandr Uzyk, 35. They rematch in Saudi Arabia on August 20.

Rumours of an exhibition fight with Game of Thrones star Hafthor Bor Bjornsson (33), have also been reported.

Eddie Hearn, the promoter, claimed Fury's team reached Derek Chisora (38), for a strange trilogy, despite his wins in 2011 and 2014.

David Ghansa, 258 MGT, told The Independent that Tyson's team had contacted him about a possible fight towards the end.

"And we had initial discussions. More talks will be held in the future."

"It would make a huge fight for the UK, if we can make that happen. A fight we have seen sell very well in past years.

"I believe that fight sells out stadiums in a pre Christmas cracker." 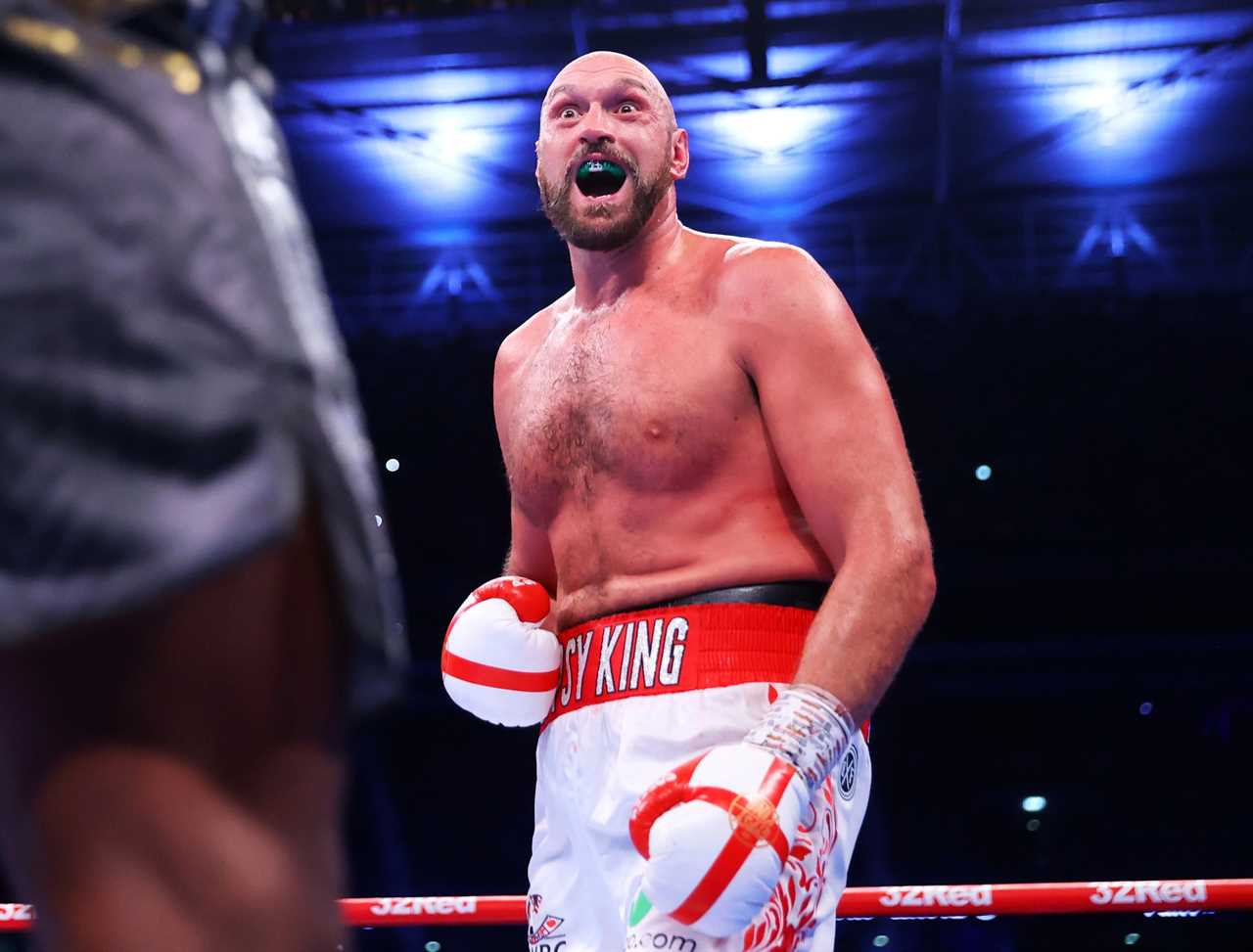 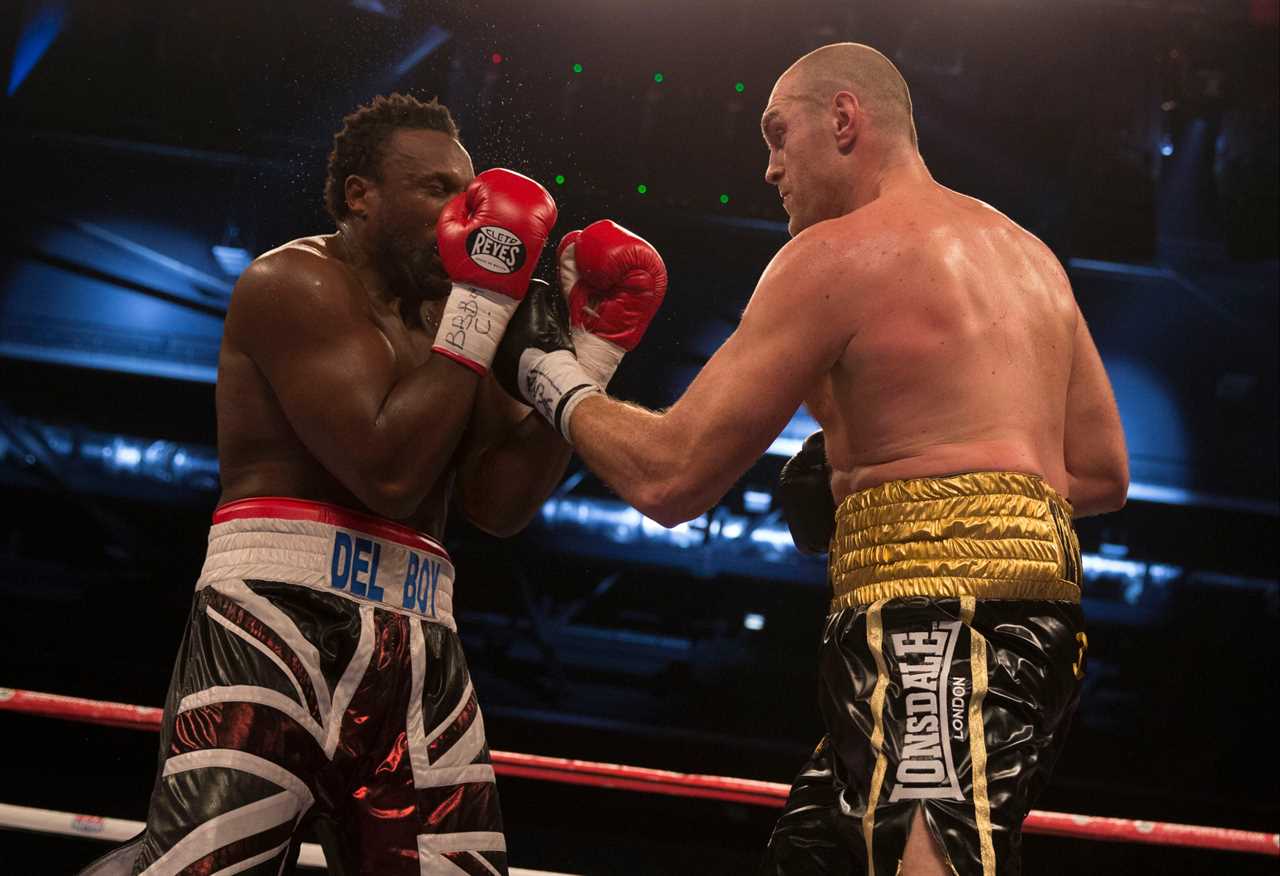