ANTHONY PETTIS has praised Jake Paul - and expressed his desire to get into boxing. Pettis is the headliner in the Professional Fighters League's 1st ..

ANTHONY PETTIS has praised Jake Paul - and expressed his desire to get into boxing.

Pettis is the headliner in the Professional Fighters League's 1st Semi-Final of the Year, against Stevie Ray from Scotland on Friday. 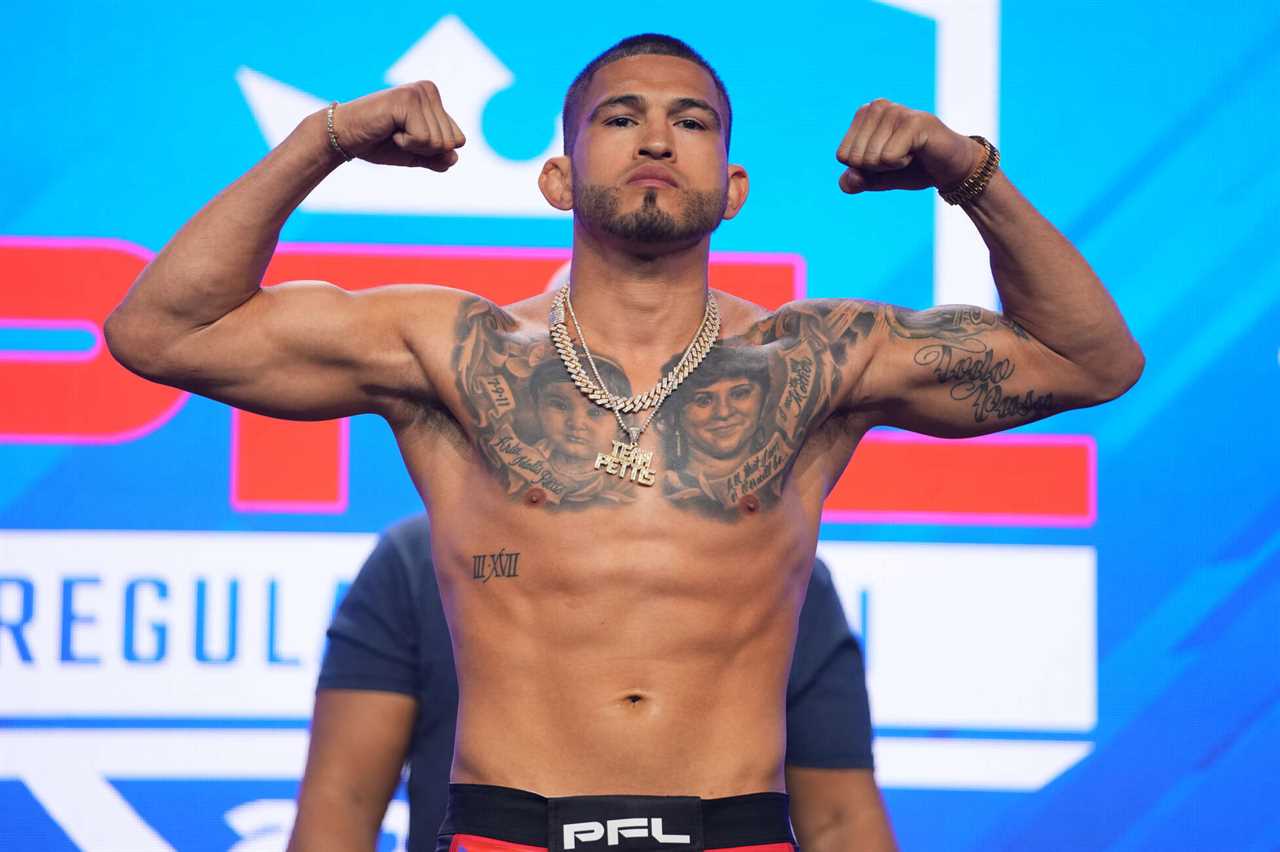 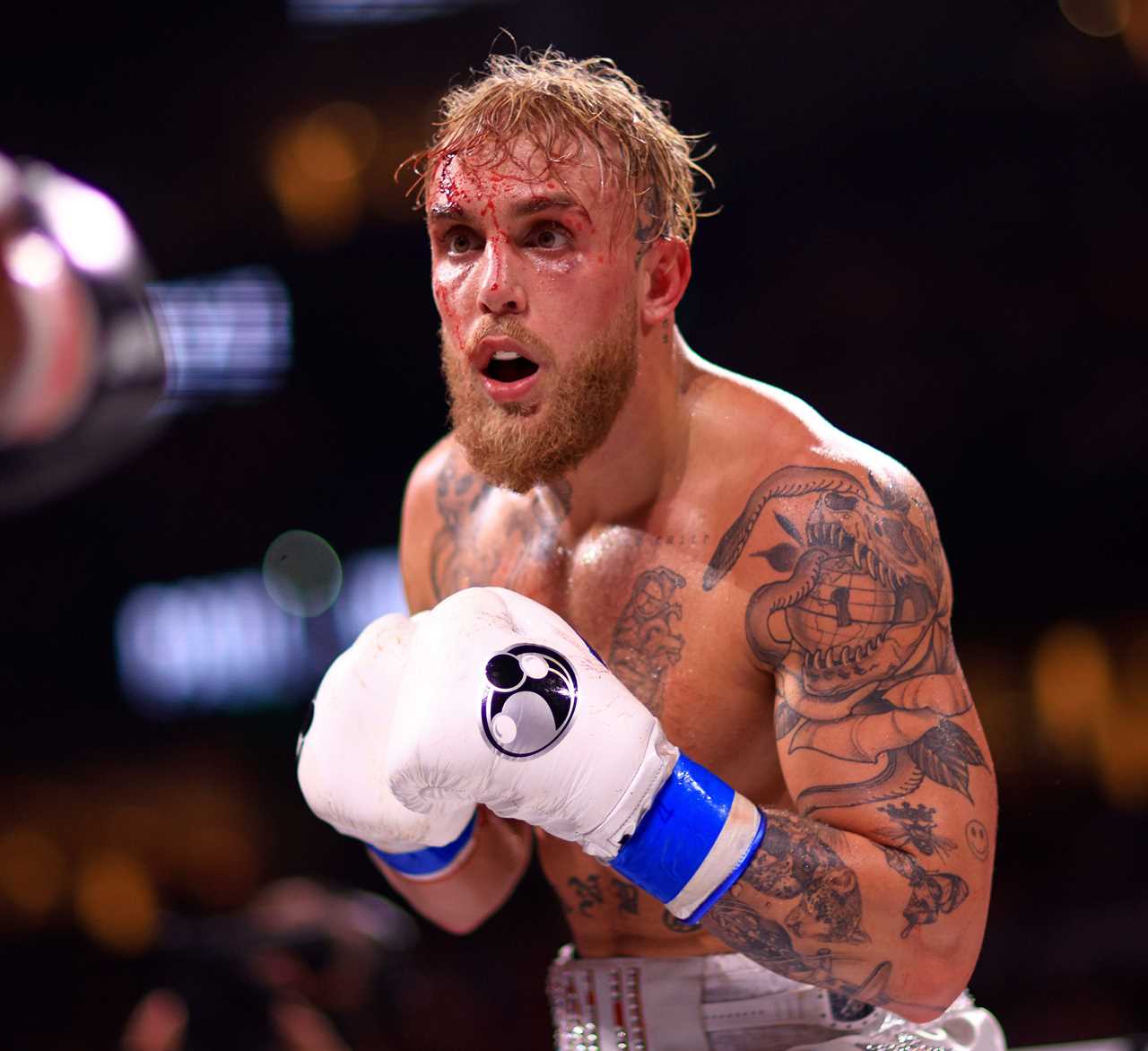 
Paul, 25, was scheduled to box against Hasim Rahman Jr., 31, at Madison Square Garden the day following.

Pettis was unable to attend the fight due to a weight disagreement, so the bout was cancelled.

Paul Bidarian was once the chief financial officer of UFC. The MMA star is now in a relationship with Nakisa Bidarian.

"And I believe he had a few opponents drop out on his. Nakisa is the man I know very well and who is helping Jake Paul promote.

It's a shame that he was unable to attend. "I think that a lot people would have come out to that, I was planning on staying to watch that."

Interestingly, Askren is a training partner of Pettis'. Woodley, however, has no animosity towards Paul.

He stated that he supports all of these brands. The more options fighters have the better our chances.

"He wants fighters paid more. He's a strong advocate for that, and it's only good for us as fighters."

Pettis, an ex-holder of the UFC and WEC titles, was qualified for the PFL's final four after he earned six points from his regular season bouts.

He lost his fight to Ray by submission, but had already made progress after gaining six points for a first round KO.

Pettis' rematch victory will get him into the PFL final where he will compete for a $1million prize and a title belt.

The man known as "Showtime" has his sights set on the boxing ring before he retires.

He said, "I want to box before my fights are over." Jorge Capetillo is still an important part of my training camps.

"I'm going to see him and Dylan Capetillo. You have to watch out for that child, he's going be a monster because of the way he trains.

"But yes, I want to box before it's over, before I hang up my gloves, I will have a match in boxing." 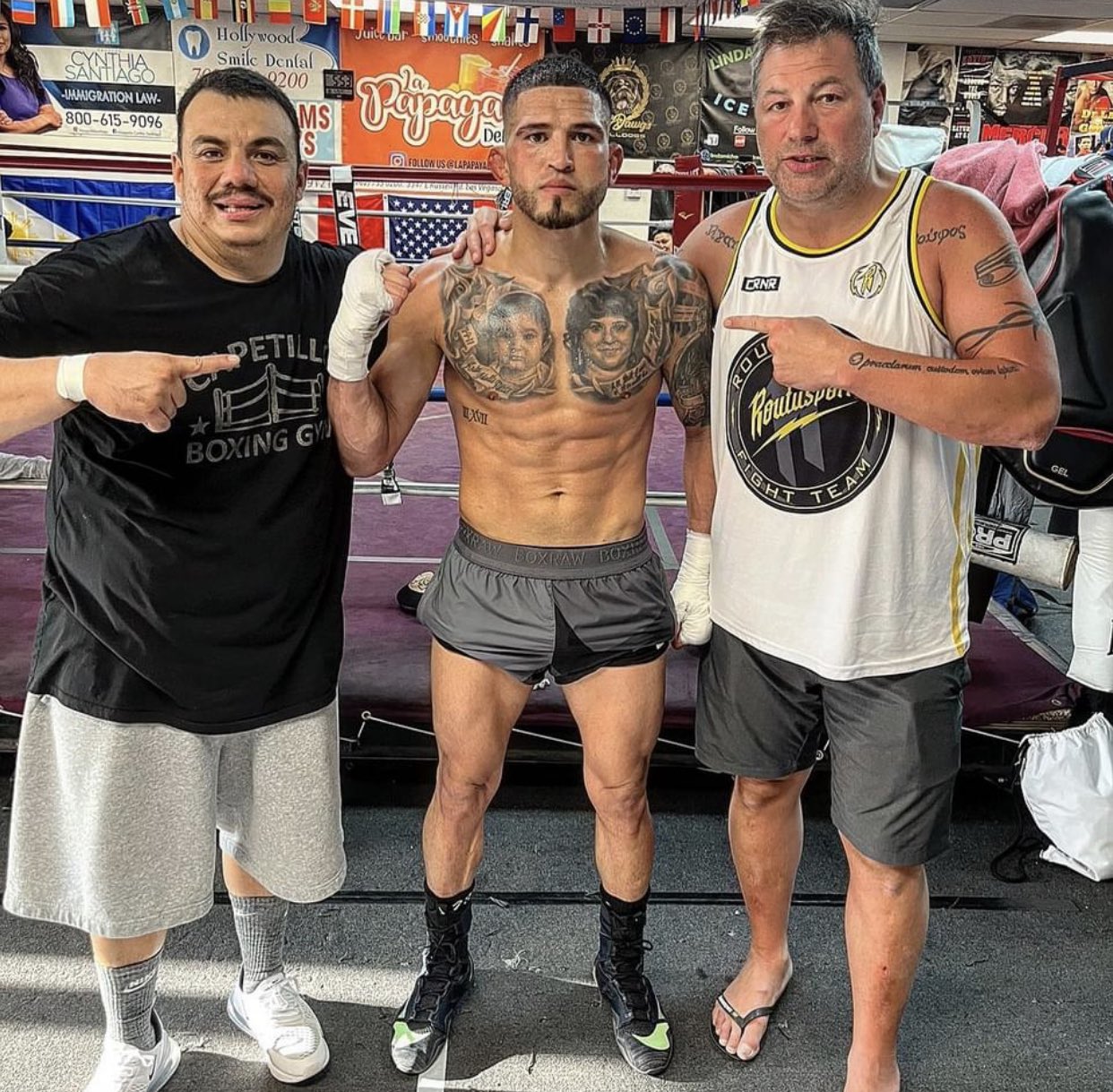 Jorge Capetillo is a boxing coach, as well as Anthony Pettis and Duke Roufus, a MMA trainer.